Guy kills his friend for poking his wife on Facebook 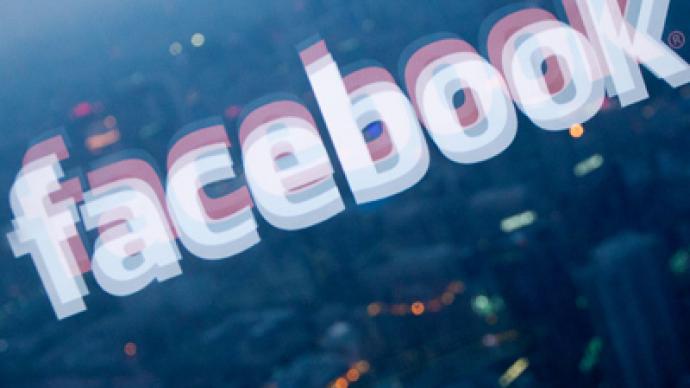 A man in England has been sentenced after killing his friend because he poked his wife on Facebook.

According to the Mirror, Scott Humphrey, 27, got into a fight with 29-year-old Richard Rovetto for allegedly flirting with his wife. During the ensuing fight, Rovetto struck his head on the pavement, later succumbing to corresponding injuries at a local hospital. After initially leaving the scene, a remorseful Humphrey turned himself in to authorities.

Humphrey was sentenced to just over four years in prison, and Judge Gregory Dickinson QC noted that what’s truly tragic about Rovetto’s death is that similar fights will happen, but “the person will get up and go home and the police will never hear about it.”