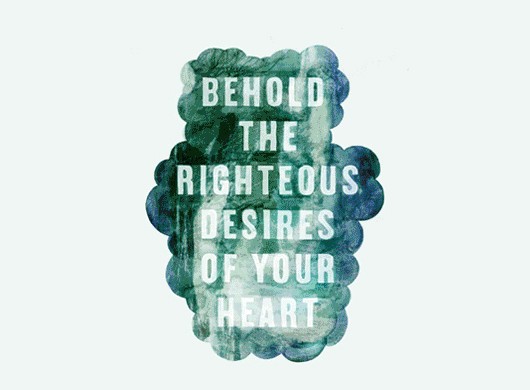 Chrissie Abbott is a ray of sunshine. She is the best, ever. Her work is like biting the head off a care-bear and sliding down a day-glow pyramid while reading a 50s periodical. It is sarcastic and pleading, angry and forward thinking, alone and hopeful all at the same time. She has made work for Nike, crafted a slew of band covers including Little Boots and The Asteroid #4 and pioneered an intricate style of drawing that opens the door to the viewer’s imagination and leads them on path of a never ending story. She’s a stubborn artist that does what she wants and uses any colors that catch her eye, neon or no neon. Her work is highly influenced by her own mental lineage through the annuls of the 60s and early 70s records, postcards and magazine advertisements, which she transmutes to show a certain trepidation towards the future in which we are headed, but through which, Abbott brings to the fore a sunny neon forecast. Your work has become really fashionable these past couple of years. You seem to have tapped into something with your intricate, maze-like, tapestry doodles that you see high school kids trying to do in math class but never getting quite right. What is it about these time-consuming pen and ink drawings that drew you in in the first place?

I think I started drawing more intricate, time consuming images when I worked full time as a designer. It acted almost as an escape, a place and time to zone out from doing often mundane work that I wasn’t massively into, so working on my own stuff after hours was a form of escapism and a creative output that during the day was a bit stifled. As much as I was learning loads initially and was in a high paced environment I definitely needed to do my own stuff. There’s something really therapeutic about spending ages on a drawing, and at that point it wasn’t for an audience or particularly communicating anything. I definitely wasn’t trying to be trendy, and I never thought it would amount to anything, I just enjoyed it. I still do.

The fact that you’re a self-employed artist at such a young age is pretty huge. How do you manage to keep the energy flowing knowing that its your bread and butter?

I think it is exactly that, I know that by being lazy or not into it means that I wont have any money and subsequently pretty dire consequences. I started out with the attitude that I wouldn’t mind working a shit job during the day in order to make ends meet and be able to subsidize the career I wanted to pursue. In actual fact that hasn’t happened and I really hope it wont ever get to the point. I don’t have an awful lot to fall back on or anyone to financially support me but in a way I am glad because I like the fact that its a bit of a challenge, I think I work better under a bit of pressure so I try and harness what is essentially a fear of failing miserably and turn that into motivation to work hard and do well and enjoy what I do. I feel really grateful and lucky that its worked out ok so far, which is a nice buoyancy aid.

How do you connect your work with representing a band or musical genre? Who approached who?

In terms of music I’ve always been approached by the artist, I guess because they thought that my work would visually interpret their work appropriately, which is an amazing compliment when I like what they do too. Usually we have a bunch of conversations about visual direction and all the things behind that, what they want to achieve and their vision and it goes from there. Its by no means an easy process but I feel that the stuff that I’ve done for music projects has had the most content and depth.

You developed your own style at a young age. How did you deal with other people telling you to change the way that you work?

Hah, it really gets to me initially, by nature I don’t react well to being told what to do. But do I try to see where they are coming from and take it positively because often something good can come from outside perspective and bring a lot to a project and even to how I work. I try to take something positive and grow a bit from every project and see that criticism can be constructive rather than an attack as its the kind of situation where everyone has the same goal- to achieve something that looks good that everyone is happy with. Its a real lesson in stepping away from the ego voice in your head and work for the all round greater good. In fact I think maybe seeing that in writing I now need to apply that to my all round daily life.

What are you working on now? Any more unicorns in the mix?

No more unicorns at the moment! as much as I would love to do that again and again I am wary of repeating myself, it has been pointed out in the past. My only defense is that I make work that makes me happy and certain themes can sometimes reign more predominately.

At the moment I am literally designing the next little boots single sleeve and I am working on a project with Wallpaper magazine about utopia which is right up my alley, a cover for Computer Arts magazine, T shirt designs for Fenchurch, and an exhibition in the Mother advertising agency alongside great heroes and friends of mine Marcus Oakley, Valerie Phillips and Jiro Bevis. Happy times!