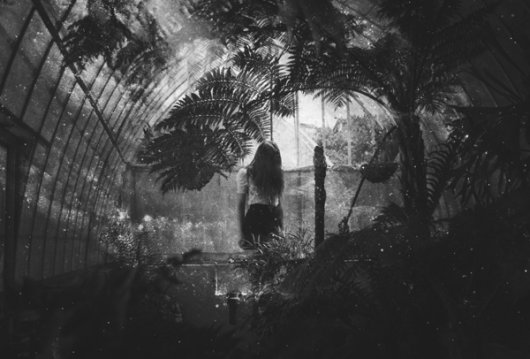 The May 2011 ‘Pictures Of the Month’ are curated by Ben Kelly; a 29 year old self taught photographer from Melbourne. About his practice, he says;

I remember when I was younger I was given a disposable camera for Christmas by an auntie when I was about 8. I loved it, I couldn’t stop taking photos of things. I walked around my grandparents house taking photos of inane things like the wall, and people playing tennis on tv. There was just a thrill to pushing the button and capturing a shot. I was incredibly disappointed when they came back and were all basically blurry and black.

In school I moved towards visual art and graphic design, and failed the one semester of photography I did. But that feeling of wanting to take photos never left me and I finally bought myself a camera about five years ago and have been making up for lost time exploring photography and the world I live in ever since.

I’m drawn to the fact that while photography is an act of documentary, as everything you photograph exists somewhere in the world or the universe around us, different styles emerge from the fact that we all live in different places, and see the world slightly differently to everyone else. The different places and things we choose to document then become the medium for something you want to say about the world, or to show other people ‘this is how I see the world.’