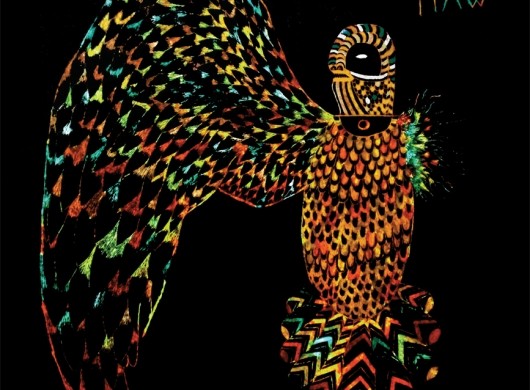 Basketball is a Vancouver based electronic four piece with an deeply international complexion, reflected more so in their music and facility with languages than in the sport they’ve named themselves for. Their debut EP Maw comes at the end of some lengthy travels; the band spent some years playing in Canada, then in Barcelona and various locales in North Africa, before releasing it midway last year (so we’re a bit late to the table on this one). Even with the delay between inception and debut, Maw is a meaty release – its four tracks clock in at almost 25 minutes total – and the dance party never seems to end. Regardless of any internal variation, the energy remains, across diverse shifts from dub to house and even the more exotic sounding Middle Eastern arrangements and quirky instrumentation. This is a good one.

Download the entire EP here and look for the band to be touring this winter.