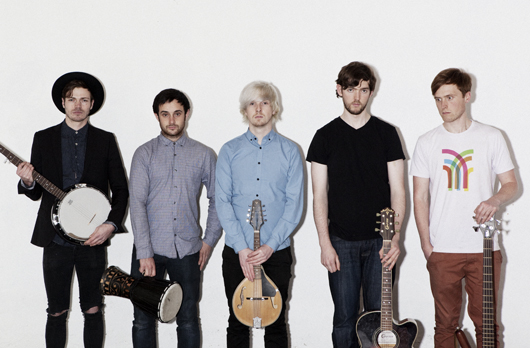 Futures Apart are natives of Wexford, Ballina and Northamptonshire and are based in Dublin.
Futures apart make music the way they like to listen to it, to stir up hidden feelings and sentiments

“Night Flight” a song about the power and the art of music was recorded and mixed by the band themselves .
The track got a great reception from bloggers such as Nialler9 and Pasta Primavera as well as being I-CON on Phantom105.2 ‘s track of the week November 9th, 2011