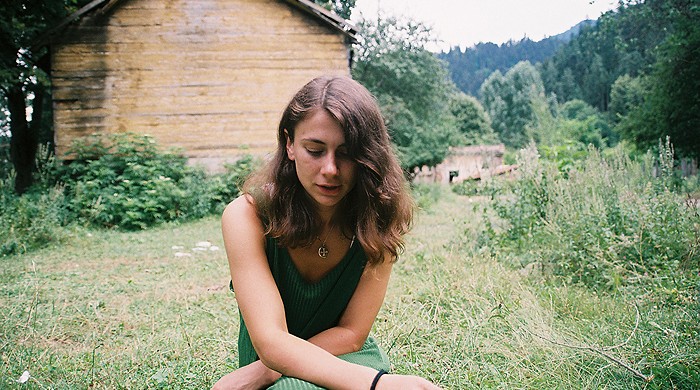 George Nebieridze is a Tbilisi (Post Soviet Georgia) based film photography enthusiast born in 1990, he makes some commercial photographs for the agency he belongs in Georgia, but photographs featured here are a part of his personal work from 2009 to 2012. Most of his work is based on his personal reality, though it is not a documentary photography, or photojournalism. The reason he shoots on film is to get the warm and positive vibe that is really alive and deep comparing to digital pieces. He always uses color film to achieve the aesthetics closer to his feelings.