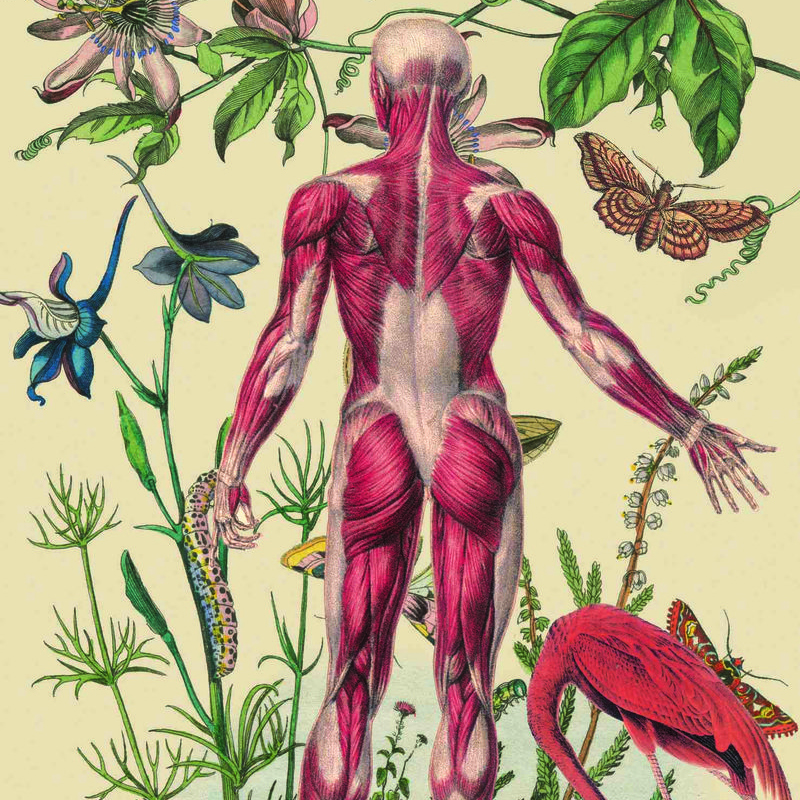 Born in Buenos Aires in 1950, Juan Gatti worked in the city as a graphic designer until moving to New York for a year, before finally settling in Madrid.

Gatti opened his own studio in 1985 and began to work as graphic designer, art director and photographer for brands such as Sybilla, Martine Sitbon, Chloe, Karl Lagerfeld, Jesus del Pozo, Loewe , Zara and Elena Benarroch. Gatti has also worked with film directors such as John Malkovich and Pedro Almodovar.

The working relationship between Gatti and Almodovar has proved to be a productive one but it’s the Ciencia Naturales series that really do it for me; hugely-detailed anatomical drawings with vibrant flora and fauna. 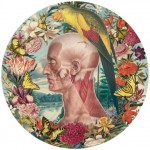 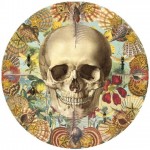 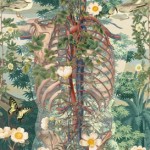 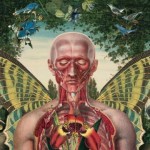 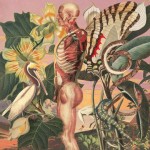 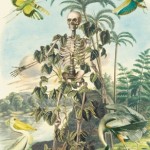 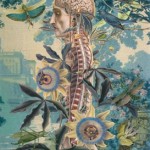 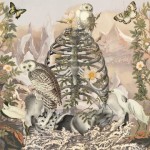 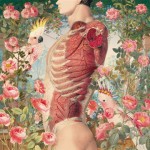 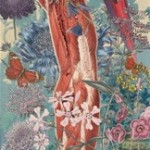 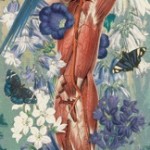 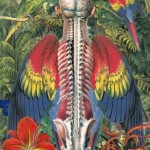 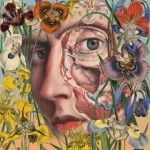 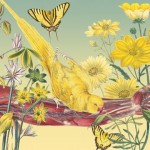 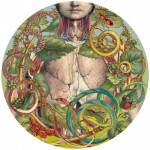 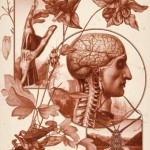 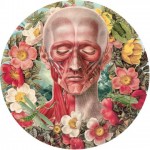 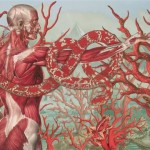 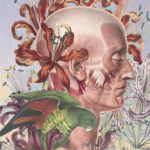 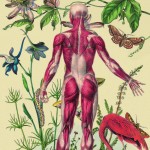