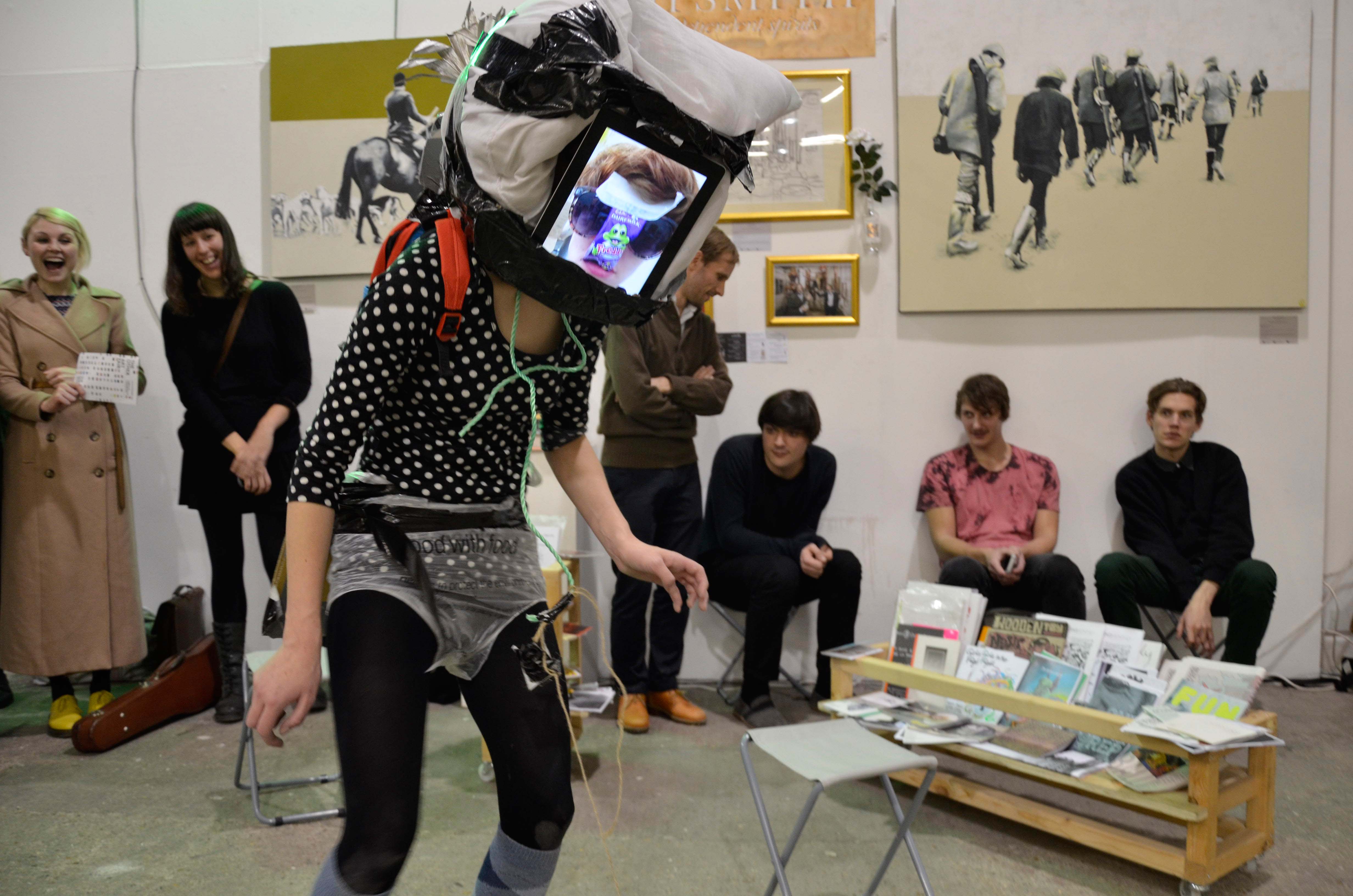 The Other Art Fair was born from Fair Director Ryan Stanier’s realization about the abundance of exceptional, new, emerging artists in London and the amount of interest in buying work directly from these unrepresented talents. The need of providing a place for artists to sell work directly to both established and first time buyers and gain exposure to galleries was realised and would provide an opportunity for visitors to gain unprecedented access to the best undiscovered artists. The first fair was launched in November 2011 and showcased the work of 80 of the UK’s best unrepresented artists. Hosted at the Bargehouse on the South Bank, it was a great success, attracting 4,300 visitors over three days.

As the doors closed on the last day, plans were already underway for a second fair. In May 2012 The Other Art Fair moved to Ambika P3 in Marylebone, in the hope of making the experience of the inaugural fair even better.

After an overwhelming response of over 400 artist applications, the selection committee chose the best 90 to exhibit their work to an audience of over 7,000 visitors.

The Other Art Fair took place at Ambika P3 in May and November 2012. Both fairs saw a continuation of fantastic sales and opportunities generated at the first edition. Additionally the visitor experience was enhanced by a lively programme of features including ‘The Others Live’, ‘The Others Talk’ and ‘Photo 15′.

In addition, the opportunity to buy work from unrepresented artists was extended online through The Other Art Fair’s relationship with CultureLabel.

2013 sees the fair returning to Ambika P3 in April and October. This year will also see the fair launch outside of London for the first time in order to reach new audiences and represent a different range of artists.