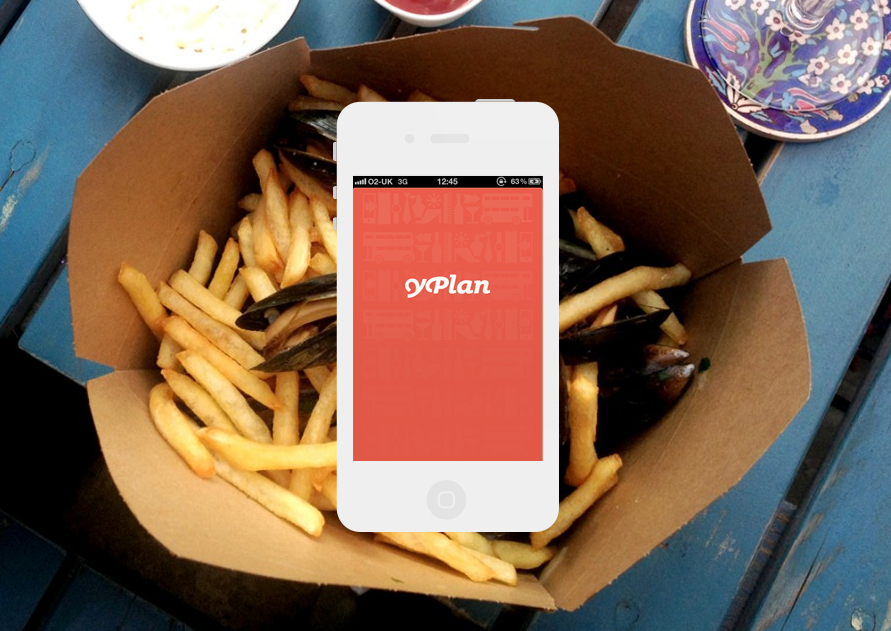 It’s Friday evening, you are sitting in front of the TV clutching a packet of crisps and suddenly a wild idea crosses your mind – you should go out! You know, that thing sociable people do with other sociable people. You begin to get excited, but suddenly realise – oh, wait, you have no idea what is on. This is the point at which you should brush the crumbs off your iPhone and find out. But instead of messaging your friends, you should try downloading YPlan, an application which does the planning for you. This free iOS app allows its users to browse a myriad of exciting events ranging from music gigs to wine tastings to popular theatre shows and to buy tickets directly through their phones, often at a discounted price. All you have to do is show up at the venue and tell them you booked through YPlan! 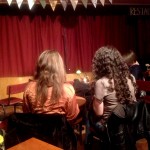 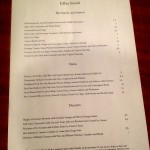 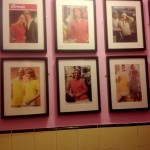 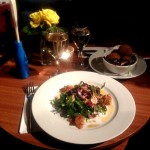 I have been an avid user of YPlan for a while now. Ironically, the night my editor emailed me asking if I would like to review the app, I was at The Comedy Store in Soho watching Balls to Homelessness – tickets to which I got via YPlan. So you can imagine my sheer excitement when I was given the opportunity to attend a few events of my choice for review. My first pick was the We Love Comedy night in Effra Social. Set in a former Conservative Club turned pub in Brixton, the night started off with the friendliest usher and bartender one might hope for in London. The performance of MC Sean Brightman was disappointingly clumsy, albeit endearing. But the first act, Romesh Ranganatan who was quite fittingly dressed in a Superman T-Shirt, immediately rescued the night. Amy Howerska and Paul Sweeny were fantastic as well, with Luisa Omielan being a slight hit-and-miss. The only big let-down of the night – Toby French who only seemed to get worse as the night progressed – was more than compensated for by the venue itself. The culinary team headed by Sam Tarneberg managed to transform the event from a fun affair into a night to remember with their surprisingly sophisticated menu. I treated myself to a lavish meal of octopus and chicory salad with tomato salsa, wild mushroom and gorgonzola arancini with truffle mayonnaise, smoked gammon and parsley croquettes and plenty of house wine and the bill hardly reached £15! I am very pleased I discovered Effra Social thanks to YPlan and will certainly be returning again. We Love Comedy Wednesdays are a permanent fixture at Effra Social and I encourage you to pay it a visit. 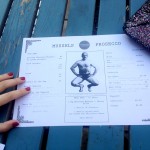 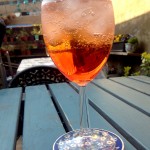 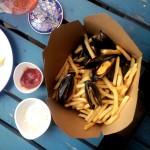 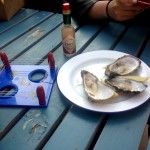 My second YPlan adventure was a culinary experience, Mussel Men: Pop Up Heaven. A team of seafood enthusiasts and finalists in the 2012 British Street Food Awards treated the guests of Brew For Two to large portions of Shetland mussels cooked to perfection with white wine and onions. The team consisting of a bunch of handsome cooks dressed up as sailors served them up with a side of skinny frites and followed up with a waffle smothered in ice cream, fruits and chocolate. We had to wait for a while, but got a plate of oysters as an apology, which was a delicious surprise. All in all, the evening was a definite success and one I would definitely like to repeat, possibly every day until the end of the month.

All in all, YPlan’s nightlife selection has yet to fail me and I strongly encourage all iPhone users in London to download it. They will be launching an Android version of YPlan in the next few months, and you can sign up now to get your hands on it as soon as it is released. If you share your unique code with your mates, they will receive £7 for joining and you will receive the same amount of credit once they make their first purchase. So put down your remote control and get downloading. With a wide selection of events to suit all tastes, you never know what gems you might discover. Besides, with the likes of Stephen Fry, Lisa Snowdon and Danny Wallace using the app, you will be in good company. Who knows – you might even run into me, you lucky thing!