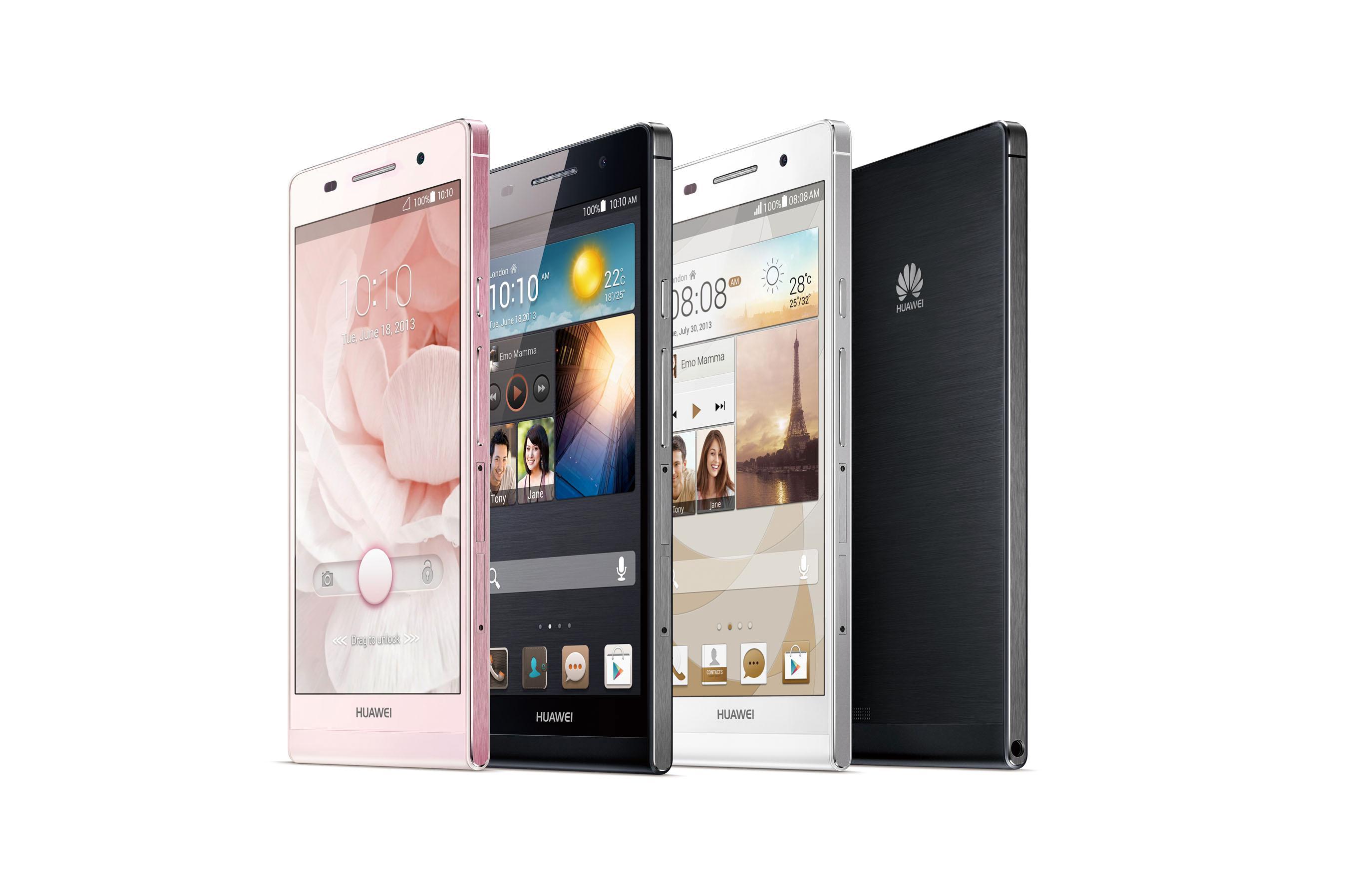 While the Ascend P6 sells at a lower price than the iPhone (£385 compared to £529), whether avid selfie photographers will flock to the new smartphone remains to be seen.