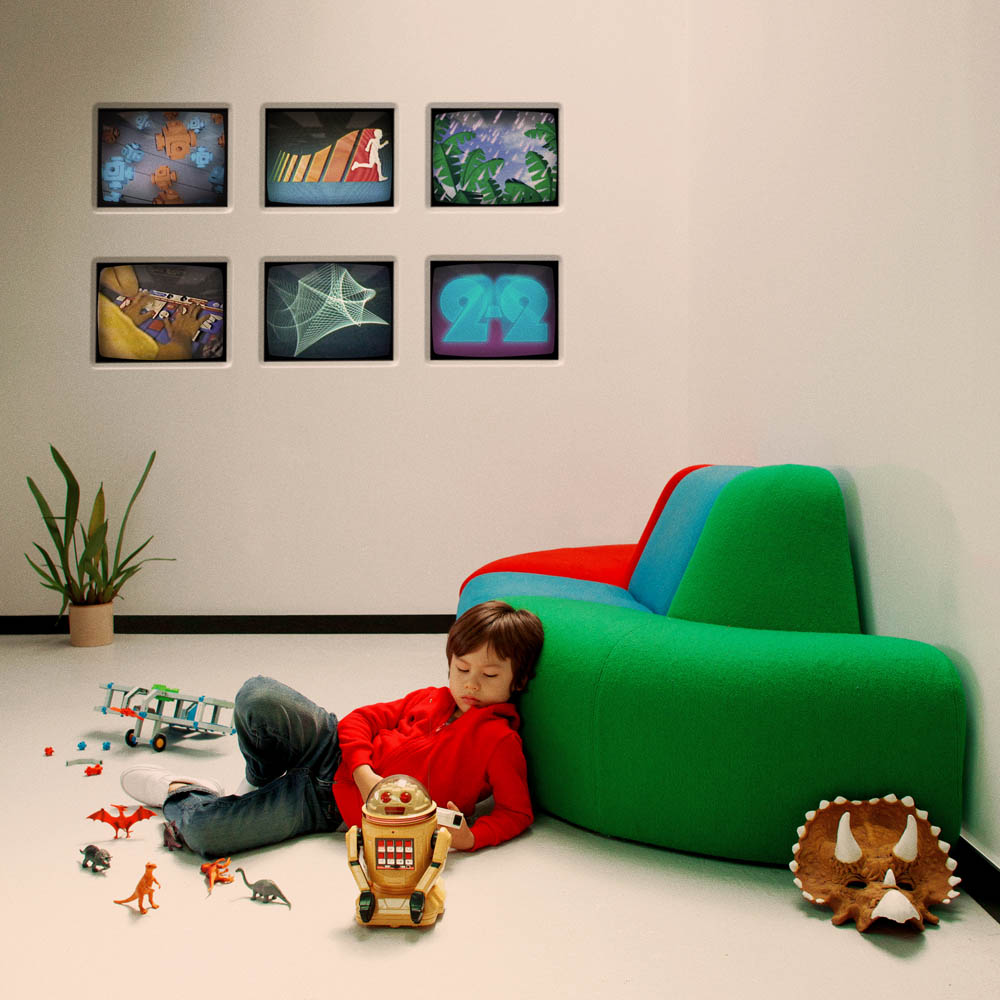 A common motif found in youth-oriented sci-fi and fantasy films of the 1980′s is the image of the young protagonist, isolated in his/her own playroom. Often he/she is placed under such supervision for purposes of research or quarantine due to psychic powers, alien interaction, or robotic physiology. Alone with toys and televisions, the child is free to create and to consume stimuli from the outside world, but not to interact with it.

Jacob 2-2‘s new album Herbivore attempts to re-create this fictional universe, or perhaps an expression of the child’s psychology that extended into adulthood, suspended in an isolated, diminutive, and asexual state, where the only joy is found internally within the imagination.