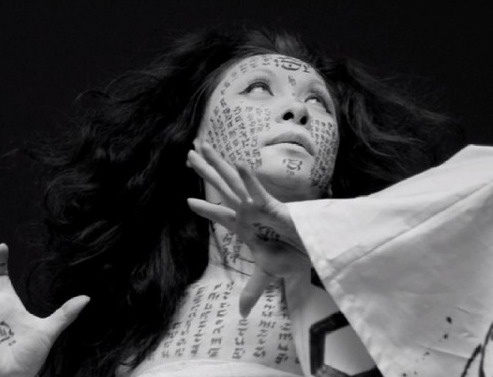 SCRIPTURA VITAE is a short-film based on the artwork of Aerosyn-Lex Mestrovic. Commissioned by the UK’s Channel 4 and Protein London as part of the Random Acts arts platform, this film marks the directorial debut of artist and designer, Aerosyn-Lex.