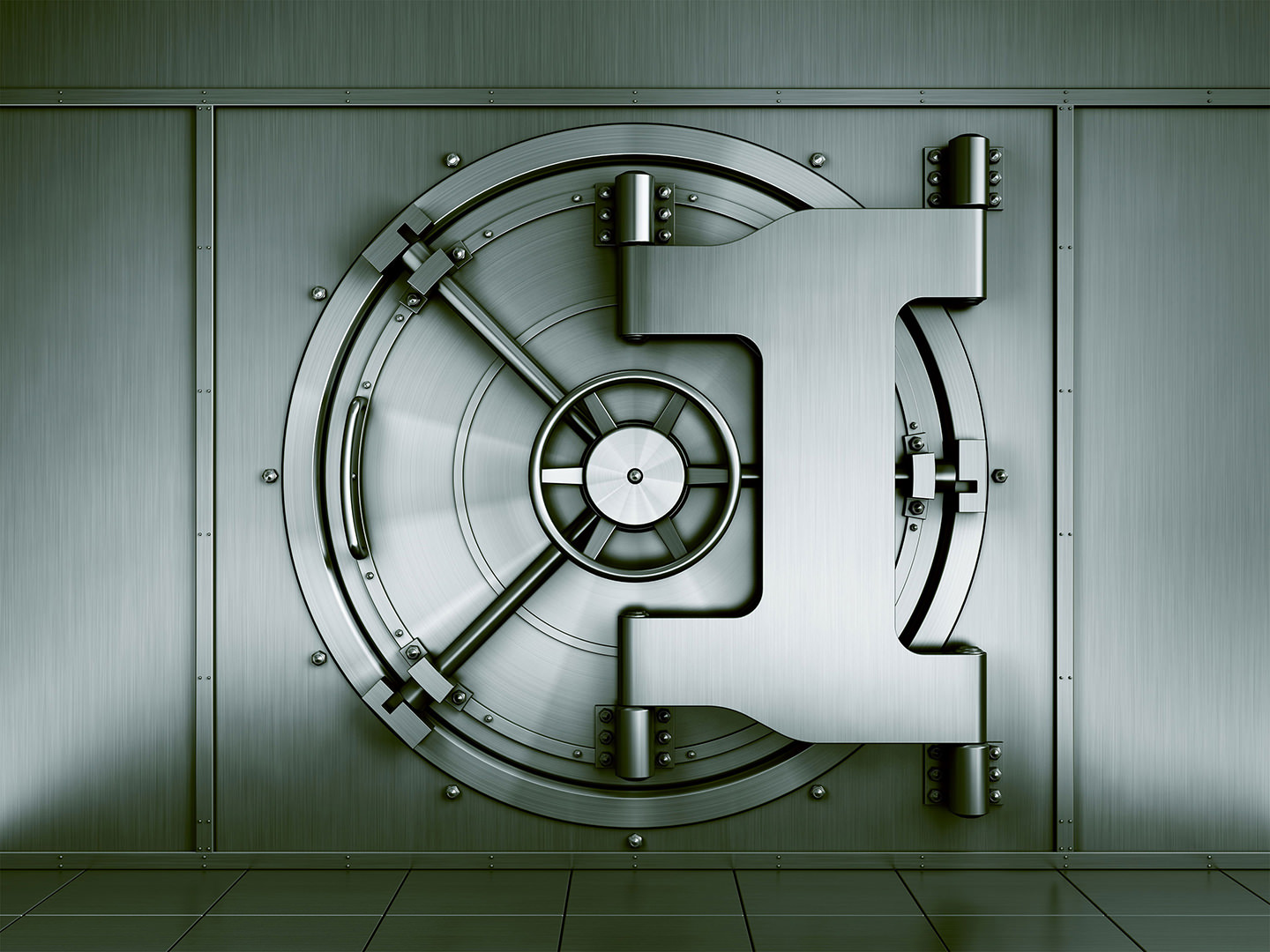 Security is important, and never more so than today – especially now that we know everything you put on Facebook, Google and Skype can be accessed by any nosy (or more likely bored) NSA agent.

We’ve posted about encrypted software such as Smokescreen and Heml.is and now former Skype product boss David Gurle (who has also worked for Thomson Reuters, and Microsoft among others) has built a communications platform that uses some novel encryption and decryption methods to keep your messages completely safe from prying eyes.

About the service Gurle says:

“We’ve developed a new technology that looks at your messages and, randomly, a set of characters from it, then goes to the next message to generate a new key using that message’s characters, and so on. Every single message sent through Perzo is encrypted using its own key.

Your messages on Perzo (whose name reminds me of ‘Perv’ mixed with ‘Gonzo’ a little bit) are encrypted and turned into a bunch of gibberish using a cryptographic key generated from characters within the messages themselves. We can’t see what you’re doing. If you lose your password, it’s practically impossible for us to retrieve it, and that’s by design. And if the government asks us for our data, obviously we’ll comply, but we have no way to help them make sense of the encrypted message.”