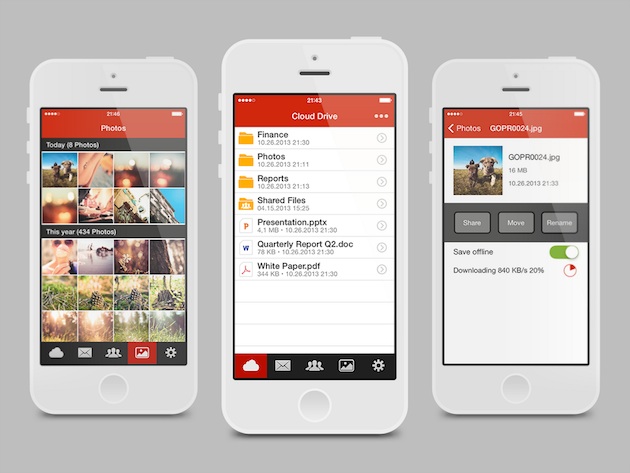 Now that Kim Dotcom’s cloud storage service Mega is available to the public, it’s finally found time to launch the iOS app it’s been promising. The new app includes many of the same features as its Android counterpart, which has been available on Android for more than four months, including file previews and easy sharing. It currently lacks automatic camera syncing but that will come, along with iPad support, in a future update. What’s next for Mega? It’s on course to launch its Sync tool for Windows, Mac and Linux in the coming weeks, giving it time to concentrate on adding new security and messaging features to the cloud service in the new year.

GET THE APP ON ITUNES OR GOOGLE PLAY