Dorit Chrysler – “The Swamp Behind My House” 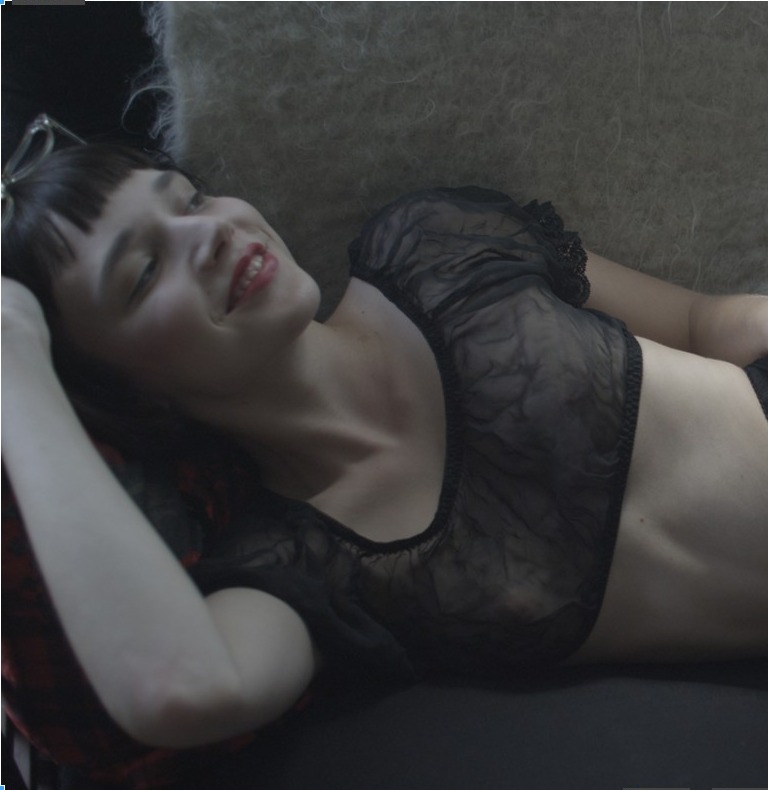 ‘The Swamp Behind My House’ is the closing track of Dorit Chryslers “Avalanche EP” on Trentemøller’s very own In My Room-label. A deep and cinematic slice of electronic grace, which along with the rest of the EP, is sure to win over a new audience to Dorit’s immense charms that is accompanied by truly intense pictures and quivering colours here.

Shot by Zack Richard feeling inspired by Dorit Chryslers work he approached her with this amazing short film right after it was shot. But let him explain his idea and inspiration in his own words.

The idea came from an actress who I had worked with. She wrote a tweet saying she wished she had gone to model in Asia. I then had the idea of a model going abroad and using her beauty to taking advantage of local businessmen. Dorit’s song really brought the film to life and added a dark and surreal layer. I love her sound, its from the present and the past all at once. I am also trying to make films that are hard to pin-point exactly when they were made. I wanted to do a video that felt like a mixture of a Won Kar Wai and a Micheal Mann film.