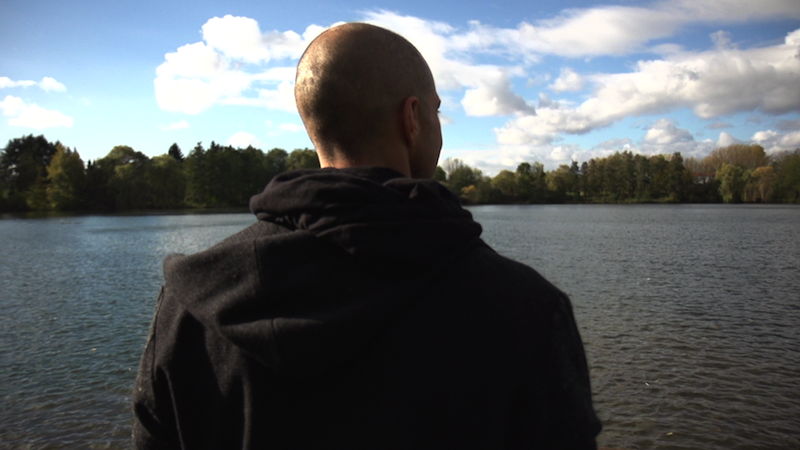 RA in partnership with SONOS have launched a four-part film series that traces the roots of some of electronic music’s biggest stars, going back to their home towns and places of importance to them to identify game-changing moments in their careers and lives to date. Each of the four artists have also created a playlist to soundtrack each of the rooms they will curate for the series. The result is a full house of documentary films and music.

We are all, in some way, a product of our environment. Where we come from continues to influence us throughout our lives, even if we end up many miles from where we started. The early years of our lives are often the most defining, and to discover the true influence of home, RA and SONOS have embarked on a journey that looks back at how artists’ origins have shaped their careers and lives.

The first in the series features a lounge playlist curated by Chris Leibing who takes us on a journey back to his hometown; the place where he grew up and first place he ever DJ’d at when he was 16. Chris’  iconic industrial sounds were born out of his love for rock, pop and indie, and this selection gives us a deeper insight into the records that stood out for him in past decades. You can’t help but reminisce about your own musical upbringing as he walks around his former haunts. It makes me think of club Motion in Philadelphia where I ‘worked’ handing out fliers at my highschool and getting people on my guest list when I was 17. I would get a dollar a head and free entry to dance the night away to happy hardcore (hey, it was the early 2000’s). I had to think hard to even remember the name of the club and Googling it has turned up the video below, and some serious memories.

Still to come in the House of SONOS series are video from Eats Everything, Magda and Matthew Dear. 4 artists. 4 films. 4 playlists. 1 House. A video series worth waiting for.

Watch the #ORIGINS films and listen to the exclusive playlists within the House of Sonos residentadvisor.net/origins