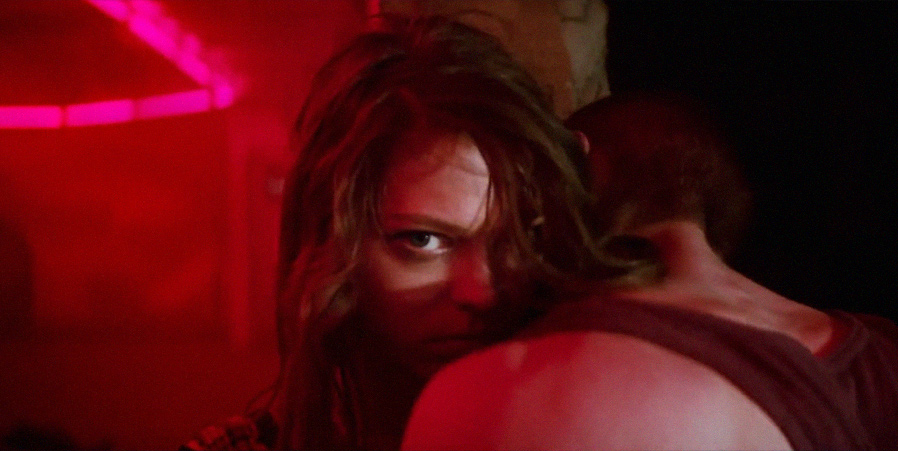 As an exclusive premiere for the launch of THUMP UK, the brand new video from British producer Jon Hopkins. The track is taken from his Mercury Music Prize-nominated album ‘Immunity,’ released on Domino Records in June this year. After a stellar breakthrough year with the nomination, and critical acclaim for his subtle explorations of electronica, house and techno in Immunity, Jon Hopkins is part of a new wave of British producers leading electronic music into pop culture.