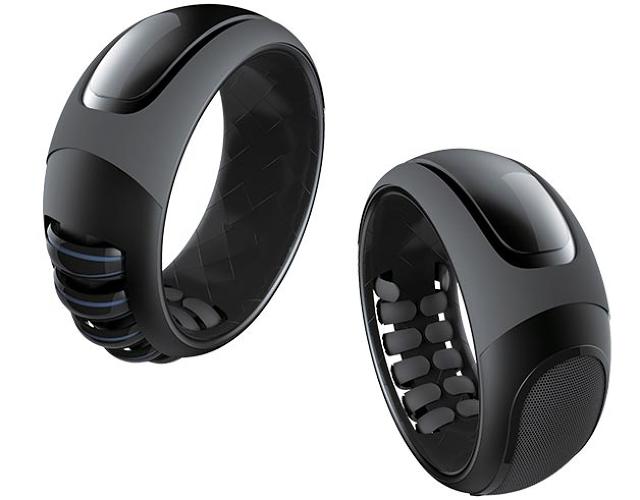 Technology that allows the instant translation of languages, from services such as Google Translate, has made significant strides braking down language barriers. However it has yet to make much dent in spoken languages, and perhaps even less in sign language.

This clever bit of tech is a winner of the coveted red dot awards for design concept in 2013. Its called ‘Sign Language Ring’ and is a device that detects sign language motion and “translates” that to voice by emitting audio through a speaker.