Launching People: The initiative that lets you work with Rankin 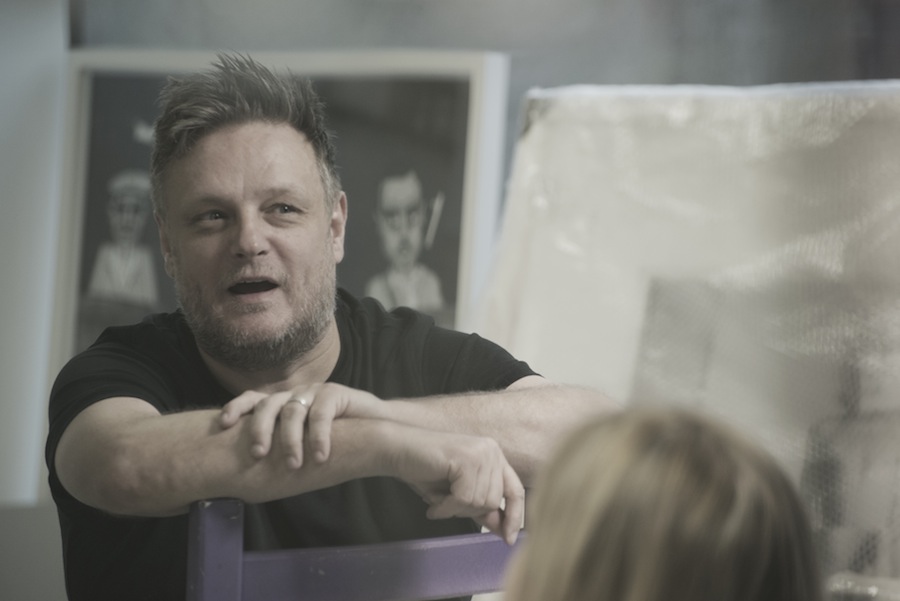 A life of fashion, good looking people and fun times awaits you

Launching People is an exciting new initiative from Samsung. Basically they’ll be finding talented creative people from across Britain and Ireland, strapping them to a rocket, and propelling them towards their joyous new career paths. What’s even more exciting is that the rocket will come in the shape of famous portrait and fashion photographer Rankin. Yes, you heard that right. You could be riding Rankin to the moon, thanks to this new project that aims to find undiscovered photographers and help launch their ideas into the stratosphere. It’s a pretty good prize for anyone who’s handy with a camera. Rankin has, in his time, launched Dazed & Confused with Kate Moss’s baby-daddy Jefferson Hack, taken photos of Madonna, David Bowie, the Queen and The Rolling Stone along with many others of the uber famous elite and, perhaps most importantly of all, he has featured on Germany’s Next Top Model. Just FYI the programme is hosted by Heidi Klum so that might be something to bear in mind when making your application.

The winning candidate will get to work with Rankin on a project and their journey will be filmed for a TV series that will air later this year. It’s a little like the Mars One project which has its own reality TV show, but without the dire prospect of a one-way trip to the Red Planet as the finale.

So if you fancy hopping on the back of a very famous photographer who will be helping you achieve your photographic dreams, then send in a two-minute video to Launching People that shows, in Rankin’s words: “an idea that is unique and has an original view of the world.”