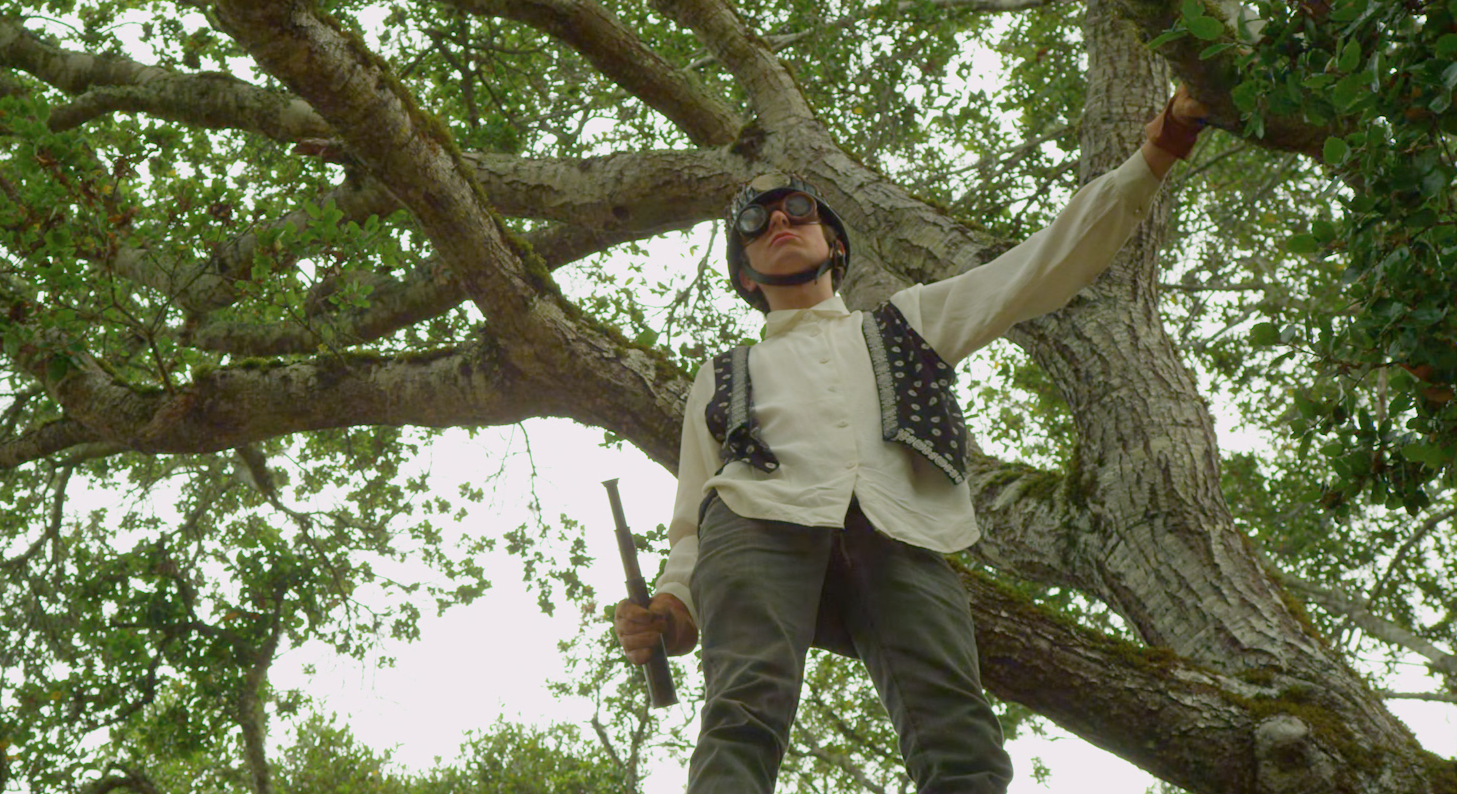 Ever wanted to know what it’s like to ride a motorbike really fast around a forest? Well you’re about to find out.

About this video Oliver Nickell says;

This is our first short film, ‘Stuck Down the Wrong Rabbit Hole’. I wrote, produced, performed, engineered & mixed the song when I was 18. My friend Beat Culture was 17 at the time when he contributed some synths and percussion. Lena Kuhn was also 18 at the time she recorded her segment of the vocals. We were just kids attempting to make the music we wanted to hear. But quickly after posting this specific song for free download on my soundcloud MTV and Record labels began approaching me out of no where. This was the song  that sparked the attention of R&S Records, eventually landing me a full time job working as an artist for them.

Fast forward 2 years later to last summer, after I released my Debut EP ‘Demons’ for  R&S Records experimental offshoot Apollo (available in 12″ vinyl or iTunes in our websites music store, and I had also just given away a selected works ‘Splitting Branches‘. During the time span of those 2 years, I also switched a lot of my focus over to music videos as I started feeling unable to express all my ideas sonically. By last summer I started my first short film with Steve Dabal. I wrote, produced, co-directed, did all the scoring, sound effects, & even did my own stunts lol. The reason I mention all of this is because I don’t see much of a difference between any of the roles I played. Whether we are talking about the creation process of the music or putting together the short film, all the different roles I have been experimenting with are merely a testament of what it means to be a modern story teller living in 2014.

This is the 3rd video Nickell made with Steve Dabal (also 20 years old), but this was the first time they had the budget to be able to bring aboard this many artists and mediums together. By the end, it became a collaboration between 12 different creative minds. The first proper attempt at visually resurrecting Tree Collaborations, a project that they plan to work on for the next 15 years (at least he says). New artists and creative minds will constantly be rotating in and out of this ongoing experiment, but Tree Collaborations is here to stay. Check out their website for more info.