The Japanese whisky that proves age is just a number 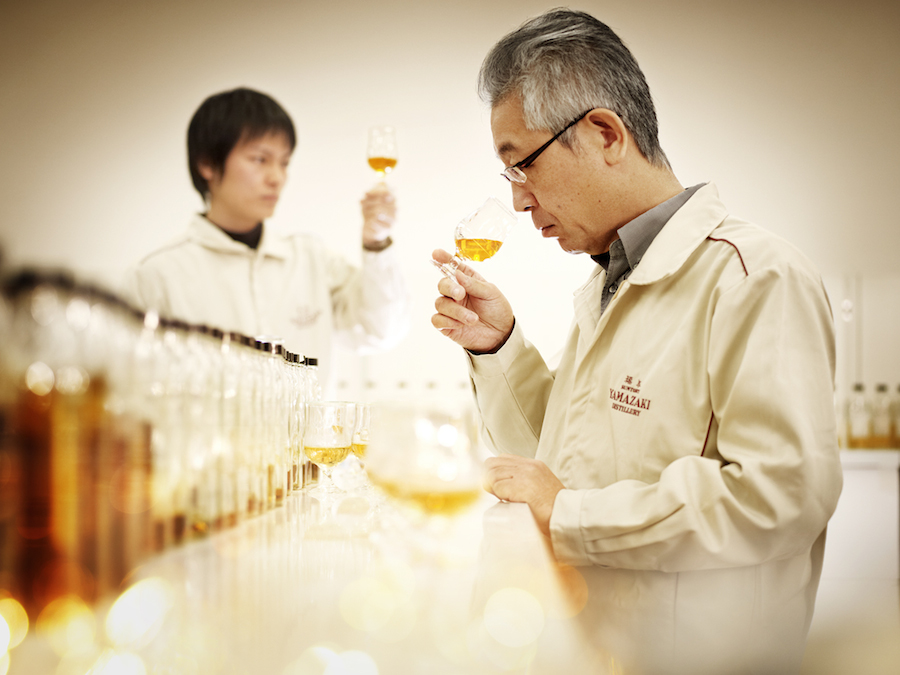 And it’s really rather nice.

When you think of whisky what comes to mind? An old man, swilling a glass by a fire? A 15-year-old ordering a double JD and coke at ‘Spoons on a Friday night? Well I am hear to tell you it should be neither.

The Japanese House of Suntory has been producing whisky since 1923 and, by their own admission, makes a product that “embodies the harmony that exists between Japanese nature and Japanese people”. And although this might not make complete sense to you, trust me when I say their whisky is seriously good.

Indeed, not only is it good but they have now produced two whiskies that they class as ‘young talent’ – the idea being that this drink doesn’t necessarily need to be aged to be enjoyed. Well, what the Suntory team said is that they wanted to: “deliver a Japanese ‘No Age Statement’ whisky without taboo” which sounds much better.

Now, I have to put my hand up and say I don’t strictly enjoy whisky all the time. I’ve had some good times drinking it, and I’ve had some really bad ones, but after the tasting I can honestly say that both the Yamakazi and the Hakushu single malt are really bloody nice.

The Suntory company’s catchphrase is: ““Yatte Minahare – Go for it!” and I suggest you grab a bottle of Yamakazi and do just that.

All images: House of Suntory