Adidas energy BOOST 2 are getting good shoes on good feet 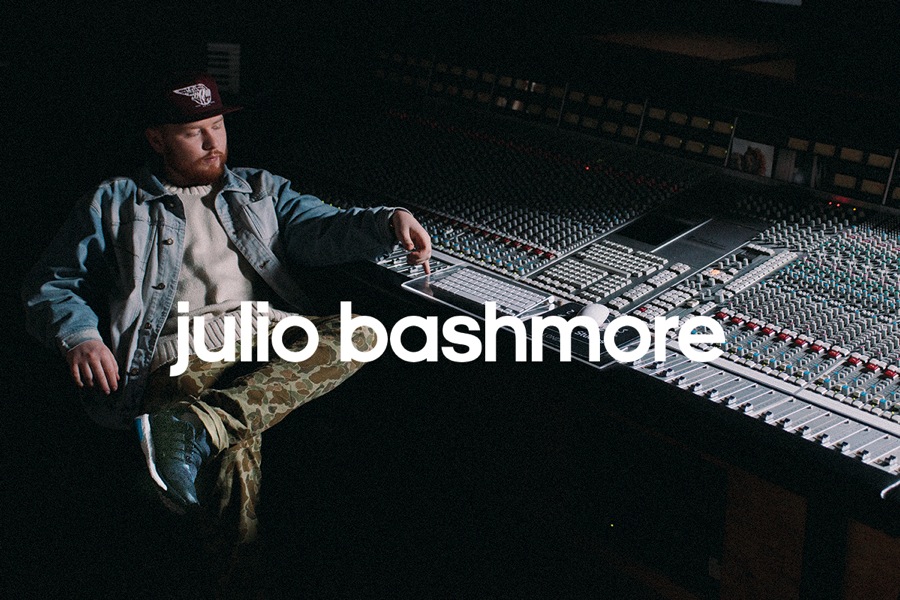 Including those of Julio Bashmore and a collective of models

Trainers are divisive things. To some people they’re strictly for exercise – worn on the running machine and then hastily taken off and hidden in the back of the wardrobe until the next spinning class. But for others, they are so much more. They are more than just fashion even. For some, trainers are a way of life.

And so in the name of hyperbole and continuing with this slightly tenuous analogy, I bring you the spiritual leader of trainers: adidas. Having first launched their energy boost shoes last year, they are now back for another go with energy BOOST 2, and this time partnered with RWD and JD, to get their shoes on some of the best creative feet around. Or at least feet owned by creative people.

If you haven’t heard producer Julio Bashmore’s Au Seve, which was first released in 2012 then I assume it’s because you’ve had your fingers jammed firmly in your ears for the last two years. He’s come a long way from his Bristolian roots in the last five years so adidas went to hang in the studio with him to talk a bit more about what drives him. You can see him discussing his music and such other things in the video below. He’s also wearing some jazzy camoflage trousers, so that’s an extra bonus for you. However, try not to be disappointed that his accent is more London than West Country.

They also went along to a studio with Justanorm, who are basically six beautiful looking men who describe themselves as “a creative movement”. Taking their inspiration from Kanye West no less, they are looking to do more than modeling – and they are keen to get their fingers in as many pies as possible including music and acting. Because when you’re young and this hot then why not have plans to take over the world?

The adidas energy BOOST 2 is available now from jdsports.co.uk

Watch the BOOST story at youtube.com/rwdmagdotcom