This designer has made four instruments using beer glasses 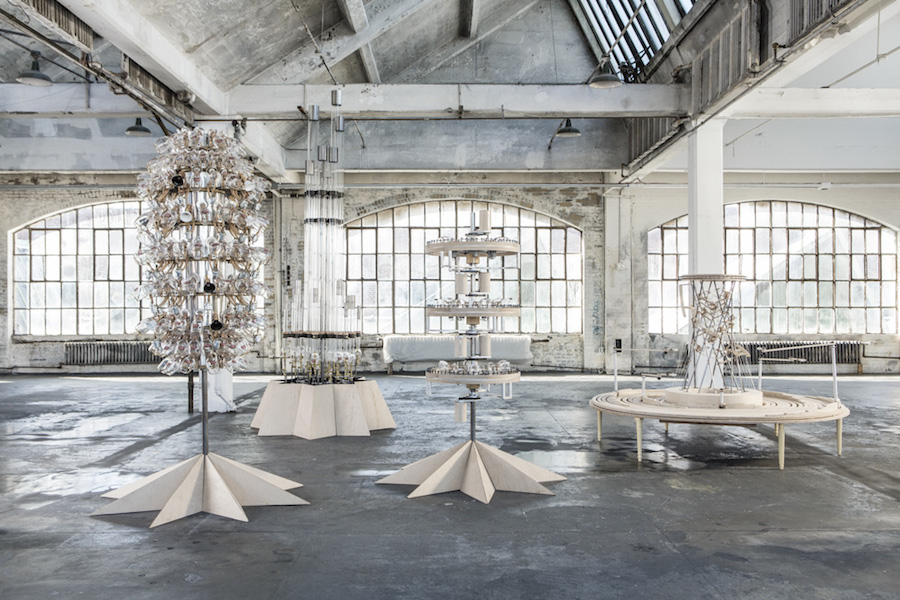 That’s one way to make us of all those pint glasses you’ve stolen from your local.

Beer, glasses, music and magic. In that order. Stella Artois have partnered with indie band Cold War Kids and musical craftsman Andy Cavatorta to launch an exclusive single – A Million Eyes, which features a quartet of unique instruments created from beer chalices.

First up you have The Hive, which takes its name from the instrument’s shape and sound, resembling a soft xylophone. Then there’s The Star Harp which uses robotics to play a harp-like sound using strings and the chalice. Next up is The Pyrophone which adds depth to the symphony with a deep whistling sound, like a boat horn. And finally it’s The Violina which leverages a higher-pitched string sound, resembling a violin for the symphony. You can watch the video about how Cavatorta created the four instruments below, and there’s more on their YouTube channel too.

So for all those that thought a chalice was merely a vessel for beer – put that in your pipe and smoke it.