SXSW: The most memorable moments of 2014 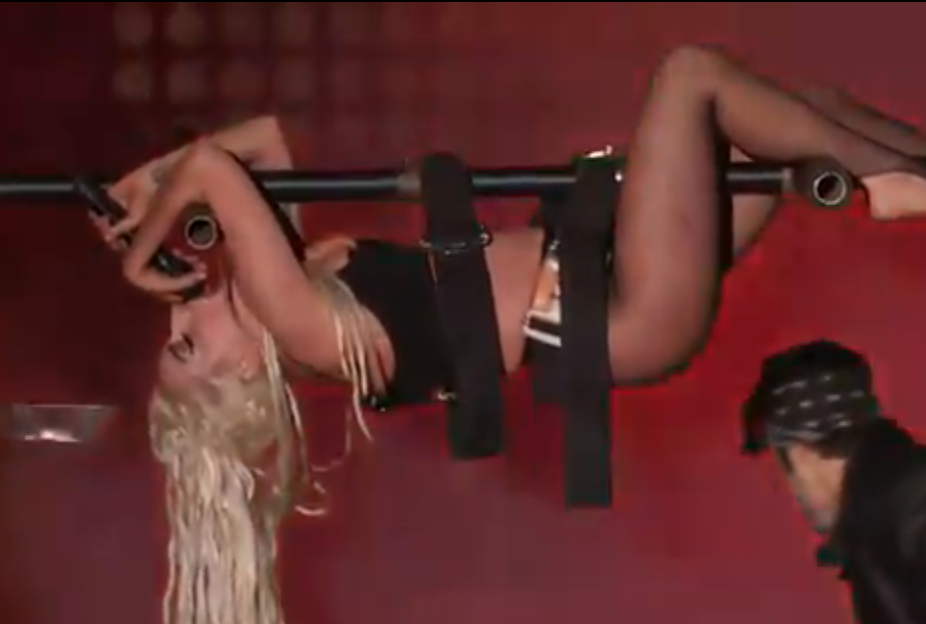 Lady Gaga gets spit-roasted/vomited on, Tyler the Creator starts a riot, and that was just Thursday

SXSW is the best new music festival in the world. Whether you are a struggling musician hoping to get noticed, an industry big wig trying to spot the next big thing or just a drunken punter putting as much distance between yourself and V Festival then the week long event in Austin, Texas is the place for you.

Since it’s beginning in 1987 there have been a variety  of moments that will live long in the memory. From Odd Future’s anarchic performance of Sandwitches in 2011  to Bill Murray serving tequila in Shangri-La in 2010, SXSW always has incidents that just don’t happen anywhere else.

Unfortunately the festival has also led to John Mayer, James Blunt and Hanson getting massive but we’ll blame that on the industry whores and corporate creeps.

This year’s event was as exciting as ever, albeit subdued by tragedy when two people were killed by a drunk driver, who was a musician himself, due to perform at the festival.

The following moments are the highlights of SXSW 2014.