The 12 best album opening tracks of all time 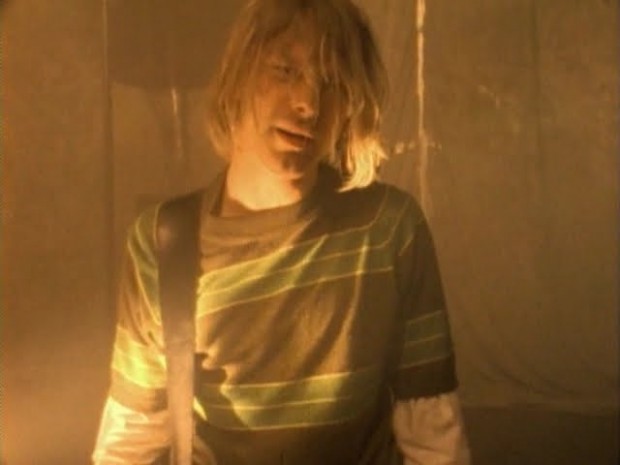 So this is it, time to set the scene of the album, to voice the message of your work to the masses through the opening bars of that first song. Whereas track number 2 allows the album to delve a little deeper, track number 1 is the statement song. The chance to stick your flag in the mud and announce to the world the way things are going to be for the next fifty minutes.

In all likelihood, these choices will leave some of you, most probably, frothing at the mouth with anger at what has been omitted or silently nodding away at the choices before you. They are however, opening tracks that have introduced some of the greatest and most influential music of the past fifty years in several minutes of musical and lyrical bliss. Here then we take you through five decades and twelve tracks that have become as integral to the evolution of modern music as hallucinogenic drugs and Kraftwerk releasing Autobahn.