Secret gigs are only for slackers and celebrities 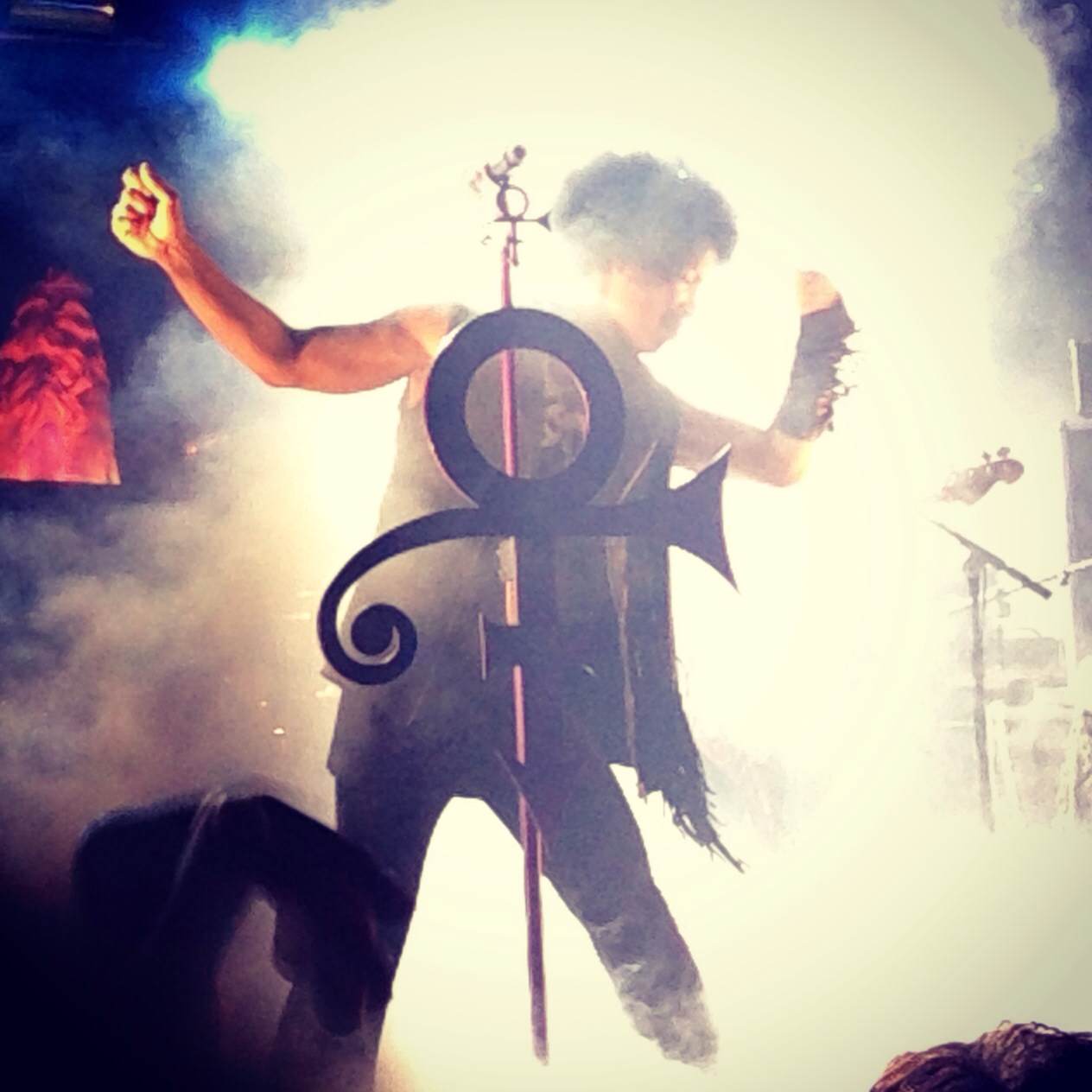 Eleven hour queues and announcements on the day don’t really work if you’ve got a full-time job.

Unless you have been living under a very dark rock for the entire month of February, it probably did not escaped your notice that Prince was performing in the UK. Splashed across every newspaper, touted on the radio, taking up your social media feed – the musician’s presence was hard to ignore.

Prince, the Purple One, Joey Coco, The Artist Formerly Known as Prince – whatever his current name is – decided this time not to opt for a traditional tour, but instead threw a series of ‘secret’ gigs in London and Manchester. Amongst the fans that attended these impromptu performances were Kate Moss, Adele, Stephen Fry and a surprising number of other celebrities, indicating that perhaps some people may have been let into the secret a little bit before others…

Prince has now packed up and headed back to America. His England ego-trip is now over. Of course, there’s nothing stopping the flamboyant prima donna from catching a return flight tomorrow and playing a midnight gig in the centre of Stonehenge. Compulsiveness seems to be Prince’s thing at the moment.

His second Manchester gig is a good example of this. Not only did he announce the gig merely a week before, but he then cancelled it at the last minute too. Being a multimillionaire rock star with no family commitments means you can be afford to live life on a whim. However, for the rest of us, compulsiveness isn’t always an option, leading me to question the practicality of secret gigging.

Undoubtedly, there would have been a few fans who had arranged last minute babysitters and booked time off work to be at Prince’s second cancelled Manchester performance. Prince’s heyday was 25 years ago, and so middle-aged, working, parents are likely to be a large demographic of his fan base – the very same demographic that finds it least practical to be compulsive.

For this reason, secret gigs are arguably more suited for younger audiences who aren’t tied to kids or a job and can therefore allow for last minute plans. Expensive last minute plans in some cases, I may add.  Tickets to Prince’s Manchester gigs were selling for a minimum of £70. Spending seventy quid spontaneously isn’t something that everyone has the means to do. Then there’s the trial of actually getting a ticket. Some venues had people queuing up for hours in the British winter drizzle. Sure, this would have been a good excuse to break into a collective rendition of Purple Rain but not a very enjoyable experience overall if you get to the ticket booth after five hours of queuing only to find they’ve just sold their final ticket.

In response, many disappointed diehard fans took to Twitter to vent their rage, some of whom had journeyed miles only to be greeted by sold-out tickets.  “I’ve travelled 8 hours in the hope of queuing for tix. Had shower, tix sold out. Ripped off by touts. 3x price!” [sic] remarked one.

Naturally, celebrities didn’t have such a hard time getting a ticket. Neither did they have to worry about getting drenched beforehand. Everyone knows that being famous grants you the magical power to jump queues, as was the case with Prince’s performance at Ronnie Scott’s jazz venue. “Urgh, this really gets my goat. You do a ‘private’ gig for fans who queue for hours, and Kate Moss Waltzes in,” tweeted a disgruntled fan. Perhaps then the solution is straightforward. If you want to start attending secret gigs without any of the added hassles, simply dump your kids and job and become a celebrity!

Let’s hope for everyone’s sake that Prince hasn’t started a trend and that other big names will be jumping on the secret gig bandwagon. It’s clear that these types of gig limit the potential audience. They benefit the artist by gaining them a dollop of media attention. However, they don’t benefit us, the fans who want to see their idols live, but who ideally need the time to plan ahead for such occasions.

But hey, maybe I’m just jealous, because I’m never in the know when it comes to these types of events…