Iggy Pop is too cool to be a sell out 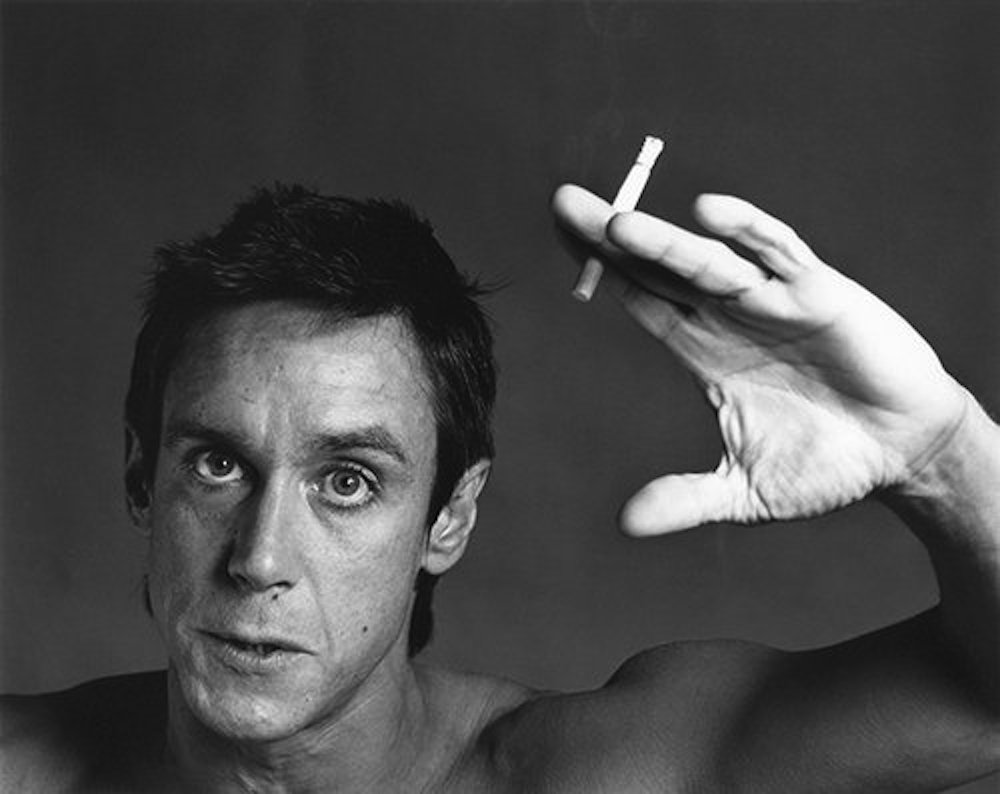 The consummate frontman, Iggy Pop has been pushing the boundaries of acceptability for the last five decades. Indeed notorious groupie Bebe Buell once described him as:  “A walking sex machine… a fucked-up one, drooling and falling down.” And it’s exactly this kind of confused, almost oxymoronic description which made Iggy so cool, and which means that despite becoming the face of Swiftcover insurance adverts and now hosting a show on BBC Radio 6, Iggy is still just as cool as he ever was. A sell out? I don’t think so.

I have never been a fan of the term sell out anyway. While we complain about our jobs being under paid and the rent being too damn high, we’d do anything to make our lives more financially manageable. The term smacks of jealousy – a frustration borne from not being able to get the inordinate sums these stars get offered.

In the case of Iggy Pop, he could have spent his whole life in Ann Arbor, Michigan where he grew up, placidly coasting in an affluent neighbourhood. Instead, he chose to drum in blues bands before becoming the focal point of The Stooges and travelling the world over playing to people that adore his music and his faux leather torso. By focusing in on the insurance adverts and his afternoon radio slot, you are taking away the importance and gravitas of one of rock music’s most enigmatic figures. Here we are talking about a man who was once described as a “drug ravaged, groupie-shagging icon of excess” and there are people out there complaining he’s a sell out? Do you really think Iggy gives the slightest fuck whether people consider him a sell out?

I’ve been listening to The Stooges since I was a kid getting driven to school by my dad. He had practically every one of Iggy Pop’s records, which he has since passed on to me, and this is music that transcends a few dodgy adverts. I defy any of you nay-saying nay sayers to keep your feet stoically untapped the second that riff from The Passenger starts ringing out. Even if you don’t think you’ve ever heard Real Wild Child, trust me, you have. What about Lust For Life? That pretty much sums up Iggy’s whole take on what it means to be Iggy.

By focusing on the Swiftcover adverts and Radio 6 slot, people are purposefully overlooking the long and impressive history of one of the most charismatic and likeable musicians of the last 50 years. Iggy Pop is going to carry on prancing around without a shirt on until the strained sinews that keep his body together eventually break and I for one