NSA workers are sharing all your N00ds 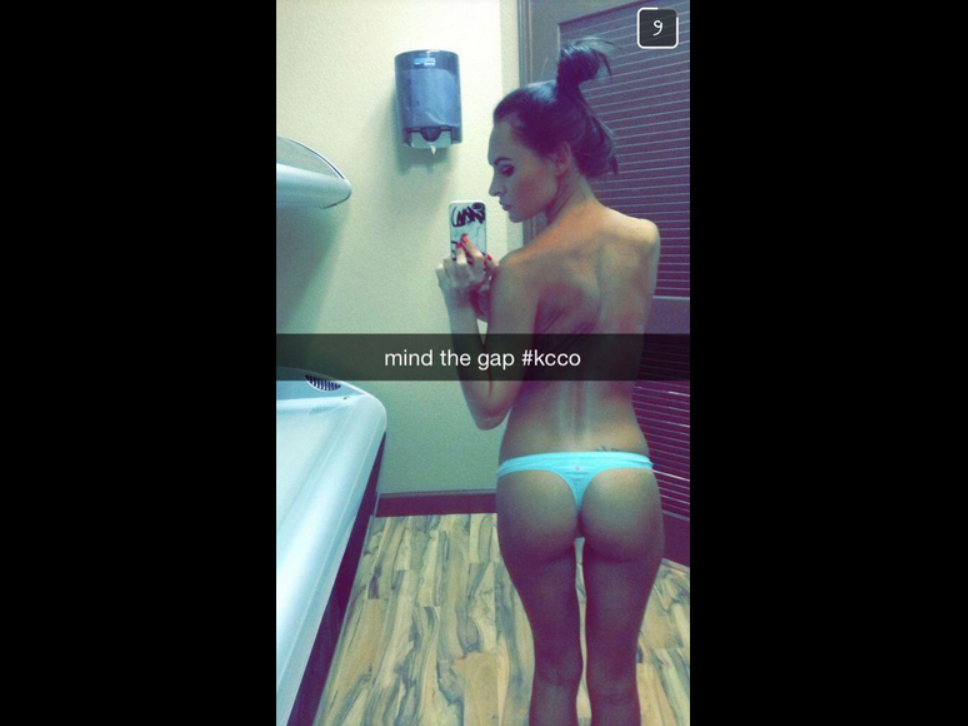 Whistleblower and privacy patriot Edward Snowden says that US National Security Agency employees regularly pass around nude pictures of people they’ve gathered with their surveillance techniques. It doesn’t matter that that Snapchat has disappeared from your bo’s phone – some kid at NSA still has it and is more than likely making it his screensaver.

As the former agency staffer told The Guardian in a new video this month, the activity of NSA officials goes unreported.

“It’s never reported. Nobody ever knows about it because the auditing of these systems is incredibly weak.”

You’ve got young enlisted guys, 18 to 22 years old. They’ve suddenly been thrust into a position of extraordinary responsibility where they now have access to all of your private records,

“they stumble across something that is completely unrelated to their work, like a photo of you, potentially, in “a sexually compromising situation,” and they “turn around in their chair and they show their coworker. And their coworker says, ‘Oh, hey, that’s great. Send that to Bill down the way.’ And then Bill sends it to George, George sends it to Tom, and sooner or later, this person’s whole life has been seen by all of these other people.”