Make free, encrypted calls on your iPhone with Signal 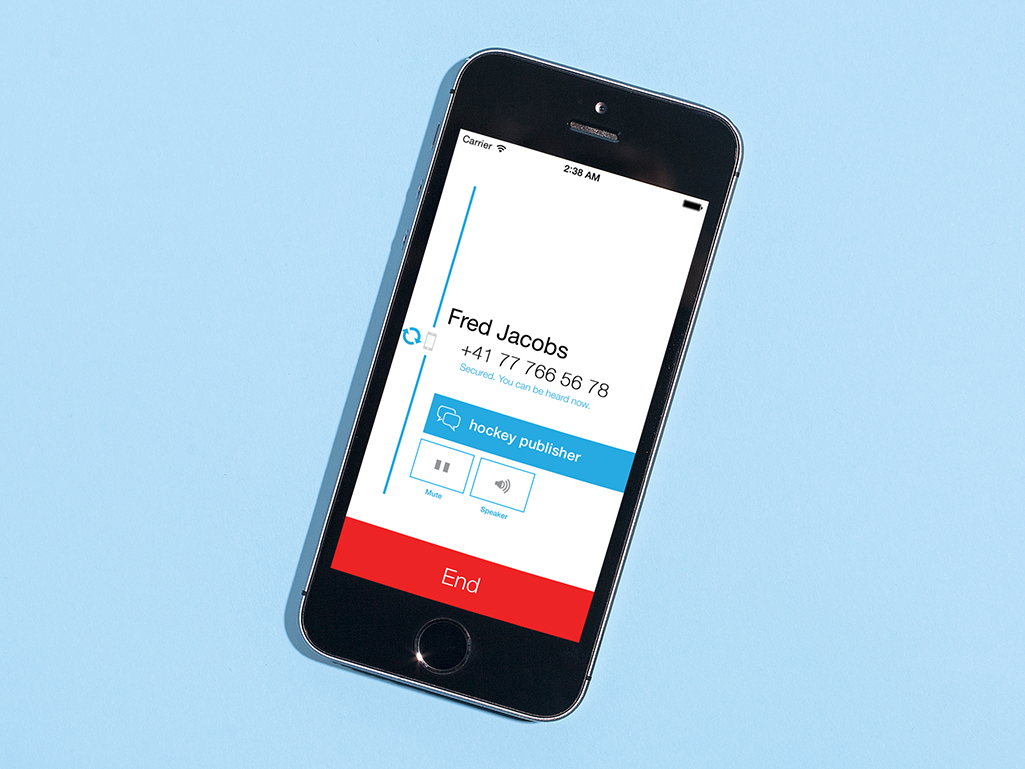 If you’re making a phone call with your iPhone, you used to have two options: Accept the notion that any wiretapper, hacker or spook can listen in on your conversations, or pay for pricey voice encryption software.

We’re trying to make private communications as available and accessible as any normal phone call,” says Moxie Marlinspike, the hacker security researcher who founded the nonprofit software group. Later this summer, he adds, encrypted text messaging will be integrated into Signal, too, to create what he describes as a “single, unified app for free, easy, open source, private voice and text messaging.”