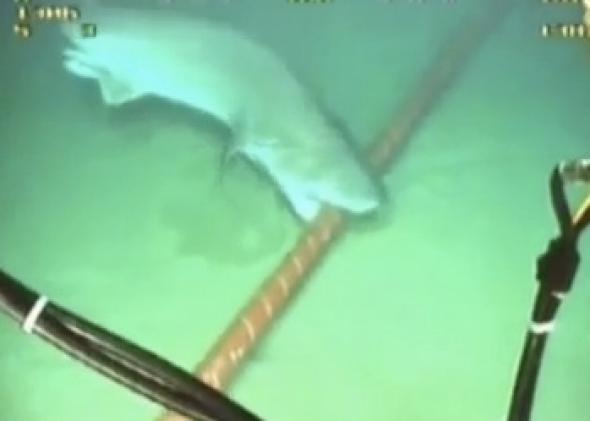 Since 1987, there’s been reports of sharks attacking the undersea cables that make our global internet possible. The New York Times reported that;

“sharks have shown an inexplicable taste for the new fiber-optic cables that are being strung along the ocean floor linking the United States, Europe, and Japan.”

Its gotten to the point that a Google product manager, at a recent event, has explained that they need to wrap their trans-Pacific underwater cables in Kevlar to guard against shark bites.