Emailing words through brainwaves achieved for the first time 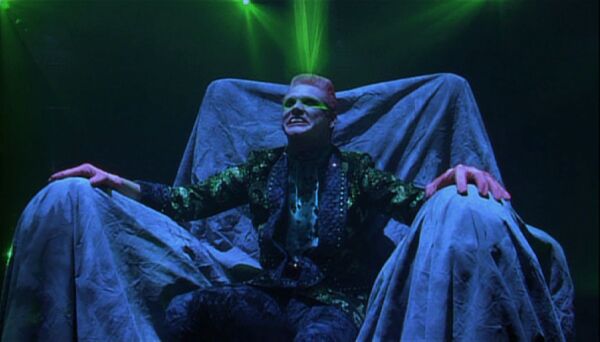 A team of researchers has successfully achieved brain-to-brain human communication using non-invasive technologies across a distance of 5,000 miles. Using a combination of internet-connected electroencephalogram and robot-assisted, image-guided transcranial magnetic stimulation (which, as the name suggests, uses electromagnetic induction to stimulate the brain from the outside), the team comprising researchers from Harvard Medical School teaching affiliate Beth Israel Deaconess Medical Center, Starlab Barcelona in Spain, and Axilum Robotics in Strasbourg, France, was able to communicate words from one human to another.

The team used a similar set-up to that commonly used in brain-computer interface studies. A human subject had electrodes attached to their scalp, which recorded electrical currents in the brain as the subject had a specific thought. Usually, this is interpreted by a computer and translated to a control output, such as a robotic arm, or a drone.

In this case, though, the output target was another human.