The on-stage outfits that should never have happened 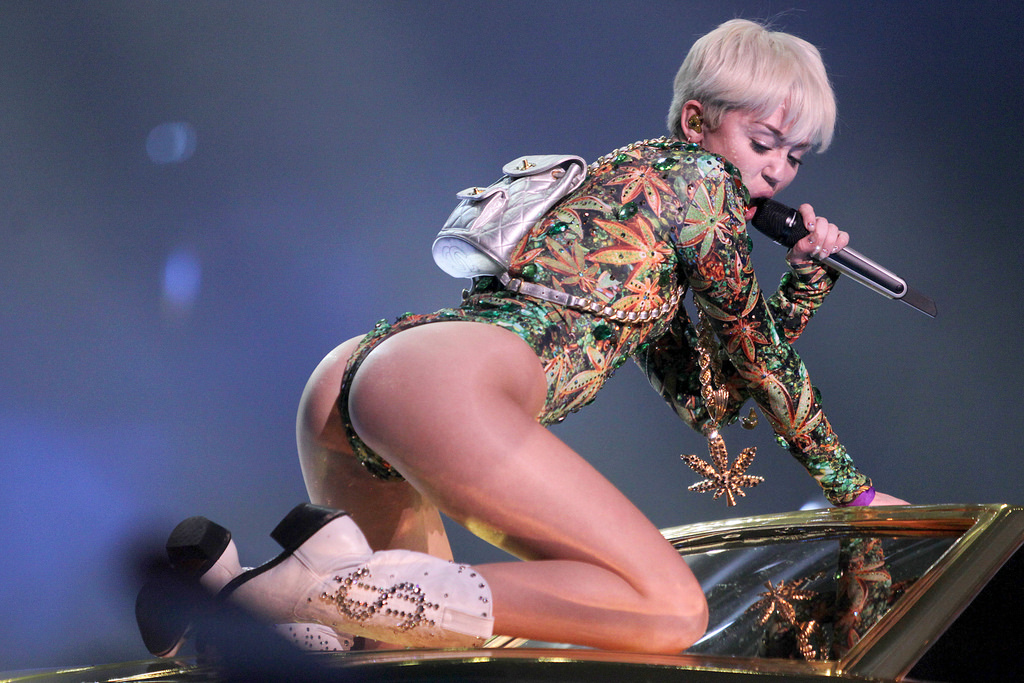 Most of us mere mortals would kill to own some of the outfits donned by musical beauties. They get to wear some of the most amazing pieces, created by the most sought-after designers. But now and again somebody saunters onto the stage ready for their performance wearing what can only be described as a rampant monstrosity. Something so mystifyingly hideous it reminds us that even those with a legion of stylists, heaps of money and multiple advisers can get it wrong. Hurrah!