Kevin Smith’s Tusk Gets An Official Strain Of Weed 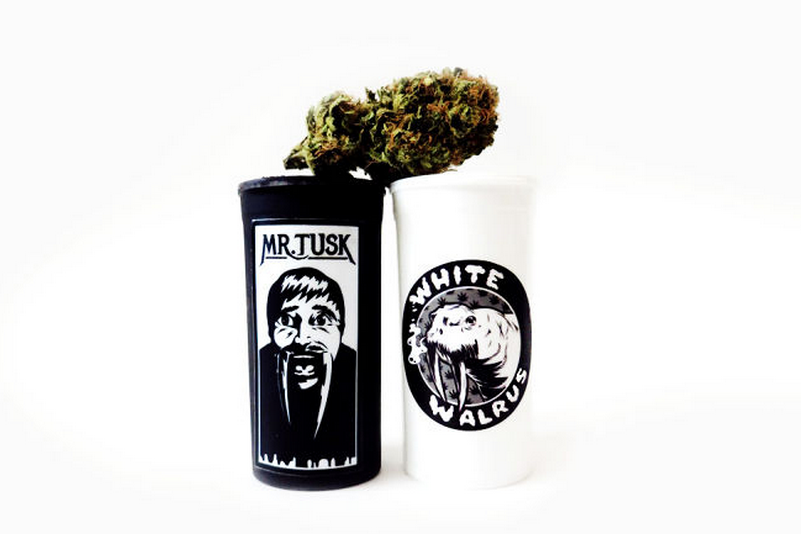 Marijuana advocate and hockey jersey enthusiast Kevin Smith has become the first filmmaker to promote his film with the sticky icky. Silent Bob has teamed up with Los Angeles, California dispensary Buds & Roses to craft two strains of pot based around his new horror comedy film Tusk. The film is one part Human Centipede and one part Dogma, following a deranged scientist as he slowly transforms Justin Long into a terrible human/walrus hybrid, which sounds like the perfect film to enjoy with a bong and a pizza.

While a cinematic inspired weed strain is all well and good, the real question is: Well, how is it? The initial reviews for the strains have been glowing, and the dispensary has even gone as far to label the two buds, the melow White Walrus and the potent Mr. Tusk, as the  “the best we’ve ever made,” submitting one of the strains to a national weed growing competition, which is apparently a thing.

Smith reports that he has yet to try the strains, but he’s confident that the chronic reflects the spirit of the film: Complex, intense, and just all around weird.