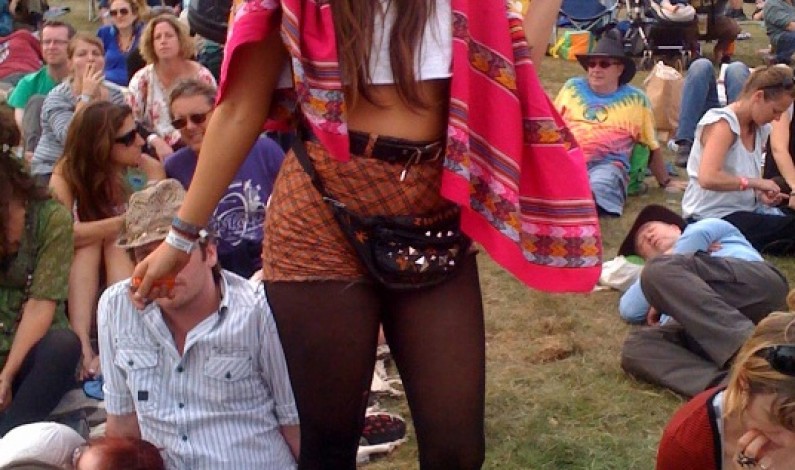 Who remembers when ASOS originally started out? They had the great idea of creating an internet business where people could find clothes or accessories they had seen celebrities wearing; “As Seen On Screen.” This was some years back now, before ASOS became as average as Daft Punk’s latest album and when Coleen Rooney was considered to be aseptically desirable.  I’m sure you do; it was fantastic. Why would you go to French Sole for a pair of ballet pumps, a la Kate Moss, when this great little website was knocking ‘em out for £18 a pop? Genius! Finally, there was someone in the blue corner, making sure that we could dress like the stars too, if we fancied it. Something Bob Crow himself would have been proud of, surely? One nil to the little guy.

However, the one thing that ASOS failed to spot in its eureka moment was the tremulous transition that the average accessory takes when it moves from celebrity to civilian. It’s a very rocky road which can have the effect of making us all look like prats. Some looks are just too much for the average Joe and Joanna. The outfit that Rihanna wears to dinner in Hollywood would not be so well received by the diners of my local Pizza Express. Also, imagine the grief you’d have trying to get through the dough balls with nails like that. It’s not gonna happen.

You see my point. But just in case, let’s look at some photo’s which highlight the ugliness and ridiculousness of our worst accessories.