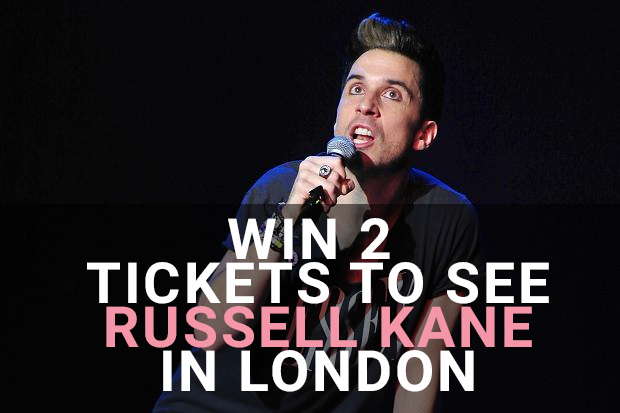 BRITA (the clean water people) have done research of 2,000 regular Tube users (carried out by OnePoll), and have found that more than two thirds of passengers commit the very real ‘faux pas’ of failing to carry a hydrating drink in hotter weather, despite the regular announcements made on the Underground urging them to do so.

In order to delve further into the other, more cerebral, ‘faux pas’ of Tube travel, BRITA enlisted the aid of Essex-born comic and TV star Russell Kane, who is well-known for incorporating observations on Tube travel into his act – embodied in his smash-hit Smallness show.

Russell said, “The Underground is a metal ‘Test Tube’ filled with the essence of British Reserve. We are trapped for at least the duration of a ‘stop’ in the close scrutiny of our fellow passengers – so any small faux pas we make has the potential to be magnified into a dreadful embarrassment.”

“After 60 long seconds pressed up against a total stranger, even such an innocuous thing as making accidental eye contact can feel like a proposal of marriage!”

Russell Kane will be delivering extracts from his Smallness tour and BRITA’s Travel Smart campaign at a private gig. The gig will be held on Monday, 29th September at the 100 Club, London, where doors open at 7.30pm. BRITA are giving away two tickets to the show, which includes a meet and greet with Russell himself!

To get them, do one of the following

We’ll announce the winners on Friday 26th by Twitter or email.