The teenage years of two transgender girls in pictures 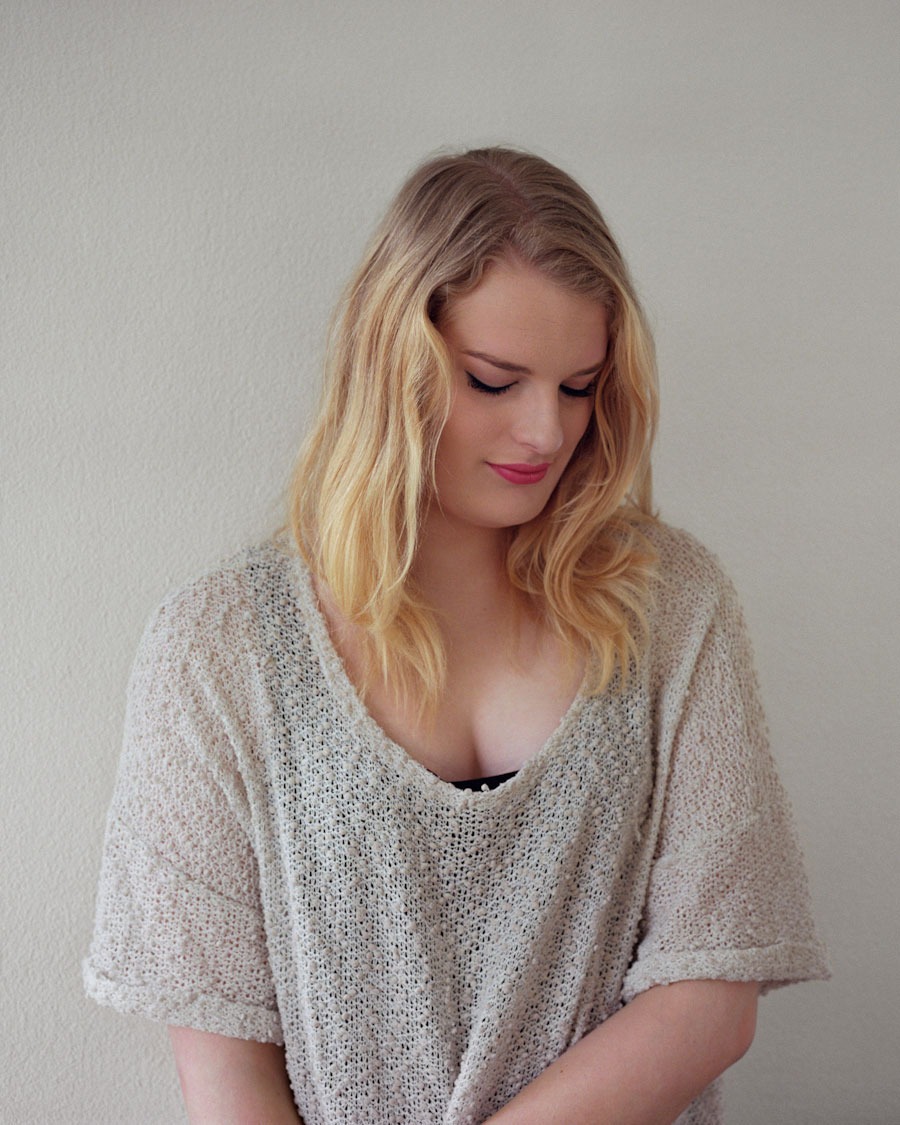 Mandy and Eva are two girls living in the Netherlands. They lead separate lives, but are connected by the fact that they were both born males, and photographer Willeke Duijvekam documented their journey.

For six years, Amsterdam-based Duijvekam photographed the two girls from their preteen years through their late teens. Duijvekam said she has always been drawn to photograph people who

“have taken a significantly different turn than most people’s lives.”

Duijvekam’s project was inspired by another transgender teen who suffered from gender dysphoria, a medical diagnosis to describe people who are discontent or uncomfortable with the sex they were assigned at birth.