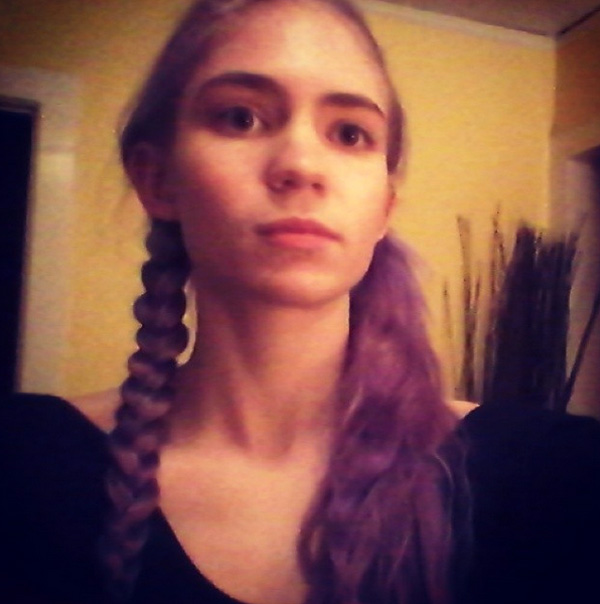 In a 2012 interview with CMJ, Grimes said of the making of her album Visions: “I blacked out the windows and did tons of amphetamines and stayed up for three weeks and didn’t eat anything. I definitely can’t make music in the daytime.” Since then, that quote has been added to Wikipedia, edited out, and added back in.

Grimes took to tumblr to let her opinion on hard drugs be known and to express frustration for those who insist on making this part of her story.

losing people to drugs and alcohol is the worst because they destroy any good memories you have of them before forcing you to deal with the empty space they leave behind. also whoever keeps putting the few quotes i said early in my career about drugs back into my wikipedia page is an asshole. I don’t want that to be part of my narrative, and if it has to be I want people to know that i hate hard drugs. All they’ve ever done is kill my friends and cause me to be unproductive. Editing a website that people take seriously and reference all the time so that it looks like i think amphetamines are cool is incredibly irresponsible, people might read that and think its a cool thing to emulate. I hope you know you are doing the world a disservice. I just watched another person I care deeply about basically turn into gollum and my heart is broken.