Couple busted after visiting Silk Road and having their IP traced 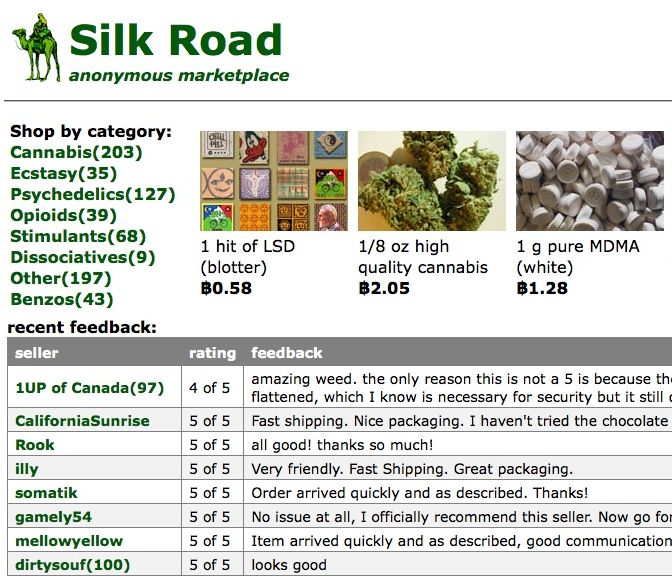 Department of Justice officials say a couple in Northern California couple have been indicted on federal drug charges related to the Silk Road 2.0 “dark Web” drug market after agents traced their internet activity. Chico, CA residents David and Teri Schell, 54 and 59, respectively, are charged with conspiracy to manufacture and distribute marijuana and possession of pot with intent to distribute.

The couple is accused of growing hundreds of marijuana plants in their home and shipping packages of processed pot in the mail, prosecutors said.

Law enforcement officials say they began to suspect the couple after discovering an Internet Protocol address was accessing the Silk Road 2.0 site; they traced it back to the couple’s home in Durham, a small town about 10 miles south of Chico. Officials began surveilling the couple and found they were sending packages out of a UPS store in Chico through a P.O. box registered to Teri Schell and two fake businesses, “Outdoor Living ENT” and “A Touch of Class.”

On Oct. 21, agents intercepted nine packages that David Schell had sent through the U.S. mail system, according to prosecutors. A drug-sniffing dog alerted agents to the presence of pot in the packages and, after obtaining a search warrant for them, they were discovered to contain 139 grams of marijuana and 12 grams of what prosecutors called “marijuana wax,” a highly potent THC extract made from pot leaves, officials said.