Assange says Google works for the US State Department 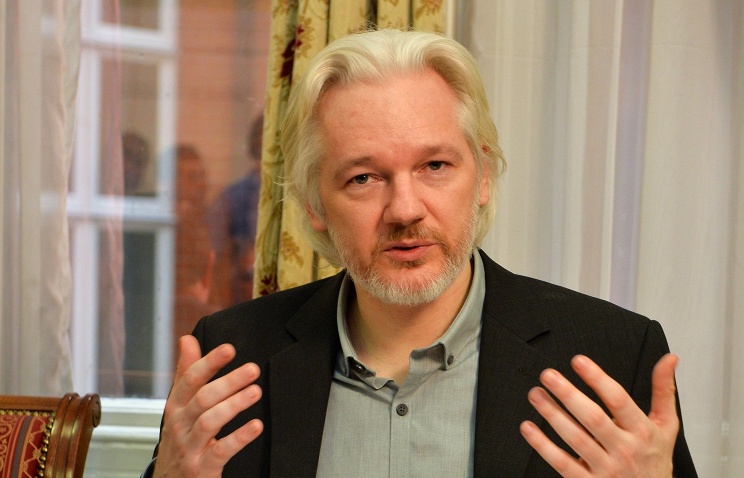 Wikileaks founder Julian Assange in his book planned to be out on December 1 reveals that Google in fact works for the US State Department, as reported by the Spanish Publico.es web edition.

According to the edition, Assange arrived at the conclusion that Google works for the US government after meeting Google president Eric Schmidt and board member Jared Cohen in 2011. The meeting was also attended by Lisa Shields and Scott Malcomson who turned out to be Washington’s diplomatic envoys.

WikiLeaks founder in his book says he was visited by a group of people 3/4 of whom were representatives of the US State Department and the rest being from Google.

According to the edition, the company provides FBI and CIA with unfettered access to users’ correspondence. Such access can be obtained without the prosecutor’s approval or a court ruling, the edition quotes Assange.