Got Creative Commons photos on Flickr? They’re about to be sold. 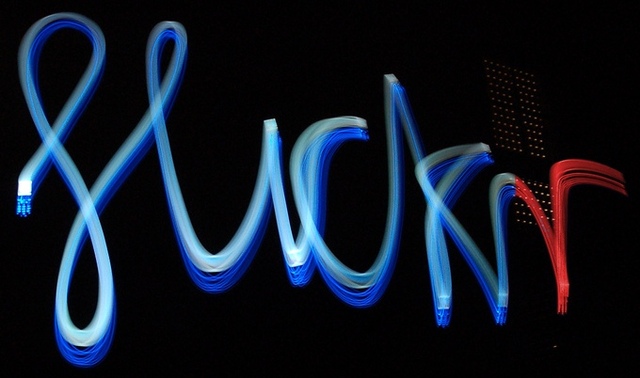 Over 300 million Flickr images come under the Creative Commons license, which allows people to reuse and repurpose these images for free under certain conditions. Photographers can say, for example, if they’re only happy with non-commercial usage or specify what kind of credit they want to receive.

But the vast majority of licensed images are up for grabs commercially – which means that Flickr is within its rights to start flogging them off. The site plans to handpick a few select photographers who will get 51% of the sales, but the vast majority of people will see their images printed onto canvas and sold for up to $49 a pop. The only credit they’ll get is a small sticker at the bottom of the print bearing their name.

Tech entrepreneur Stewart Butterfield who helped found the company, but left the company in 2008, says that Yahoo-ordained plan is “a little shortsighted”. He added:

“It’s hard to imagine the revenue from selling the prints will cover the cost of lost goodwill”.