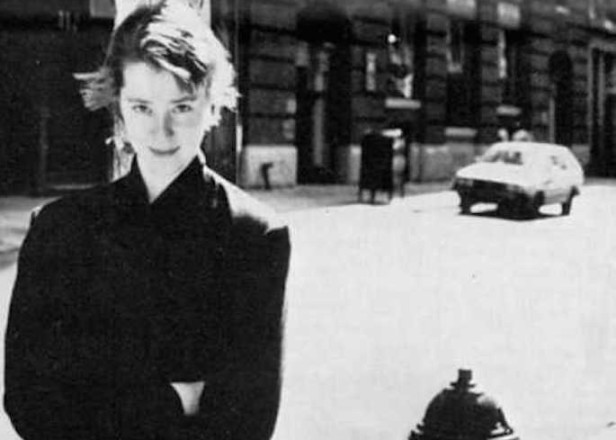 Ryan McGuire, a PhD student in Composition and Computer Technologies at the University of Virginia Center for Computer Music, has created the project The Ghost In The MP3 which shows the amount of data lost when compressing music to MP3 while also turning that data into a haunting song of its own.

For his first trick, McGuire took Suzanne Vega’s ‘Tom’s Diner’ and drained it into a vaporous piece titled ‘moDernisT.” McGuire chose the track he explains on his site because it was famously used as one of the main controls in the listening tests used to develop the MP3 algorithm.

The track is built out of echoes, sighs, and ghostly murmurs, yet it becomes even more affecting when you hear the briefest glimpses of Vega’s original seep through. Though it’s getting attention now, McGuire released the piece of music several months ago.