Don’t use condoms you got from Groupon 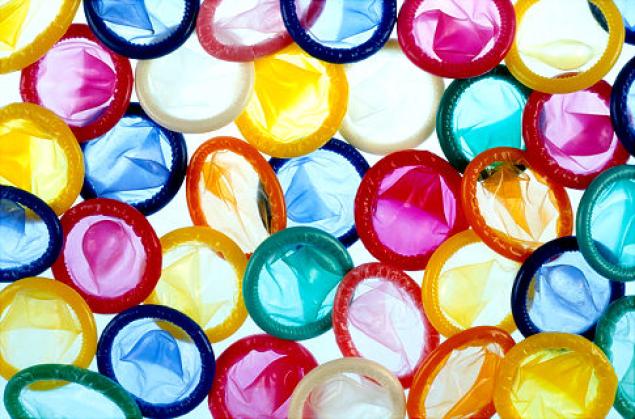 Condoms purchased through Groupon’s Australia website are being recalled over fears that the “counterfeit” prophylactics may contain flaws including holes.

The Australian Competition and Consumer Commission stated on its Product Safety Recalls website the recalled condoms had the branding of Durex’s “Extra Safe,” “Thin Feel” and “Performa” product lines, but they “may be counterfeit products with defects such as holes in the latex.”

The recall affects condoms sold between March 12 and April 10, 2015 by Edgelounge Enterprises. The Department of Health’s Therapeutic Goods Administration put out an alert warning consumers and healthcare professionals to be aware of the recall.

The alert said Groupon is contacting customers to advise them of the recall. “The condoms may not prevent pregnancy or protect users against sexually transmitted diseases, which can result in serious illness or death,” the website stated.

Groupon is also contacting the customers who bought the fake Durexes and are offering to accept returns for a full refund. “Customers are our utmost priority at Groupon and we take their health and safety very seriously. All customers who purchased the counterfeit products have been proactively contacted by Groupon notifying them of the recall and have been advised to discontinue use immediately, dispose or return the goods, and seek professional medical advice if they have concerns about their health. A full refund has been processed to all customers,” a Groupon representative said.

Counterfeit condoms have been a serious problem for leading brands for some time. China, in particular, are known for producing millions of fakes to this date. Raids conducted in the country’s Fujian province in 2013 have turned up more than 2 million condoms which were labeled as Durex, among other numerous brands.