Forget miserable music, give me upbeat thumpers any day 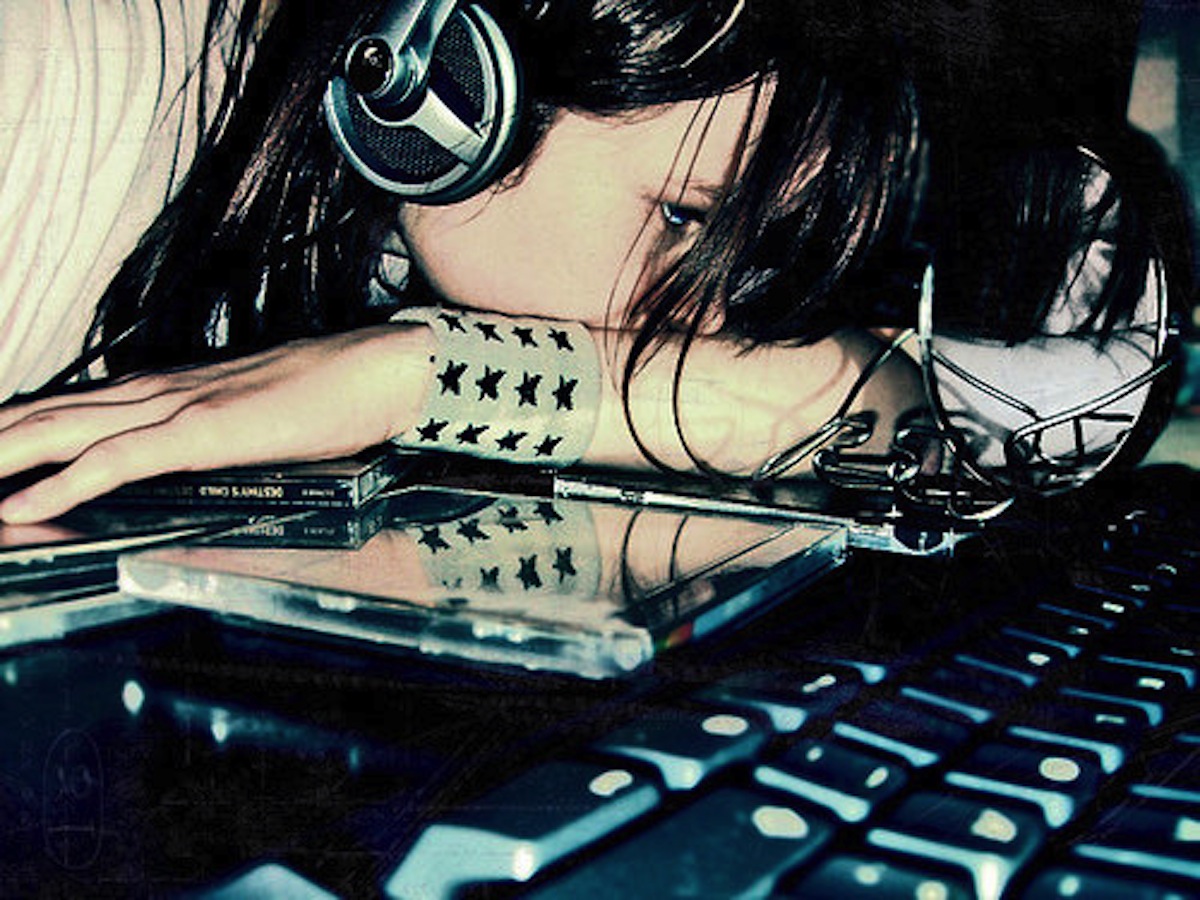 I mean, who listens to Morrissey whilst they’re exercising anyway?

When it comes to being cranky, I’m working on a whole new level. I simply don’t understand the way people love the laughter of children or romantic strolls. I can’t wait to be old and infirm so I can yell cantankerous things at passing youths. So bearing that in mind, when I say happy music is underrated, it’s so completely out of character you should probably bloody listen.

For years I was in a musical glum slum. I lived on Yorke’s incomprehensible whine, Morrisey’s wailing (it’s not just heaven that knows you’re miserable now Morrisey, we all do) and Joy Division’s, frankly incoherent, mumbling.  And I still love them all. But what I resent is that if I admit I also like, for example Natasha Bedingfield’s noughties anthem Pocketful of Sunshine, I’ll be judged for it.

The truth is that being cool has basically been ‘The Art of Not Giving a Shit’ for forever, meaning that feel-good music hasn’t had much of a look-in. But now it’s all just becoming a bit too cliché. Listening to these misery guts has gone from being something you did to impress your university boyfriend whilst necking two quid red out the bottle, to being ‘cool’. Like Zooey Deschanel – 500 Days of Glummer – cool. And if someone who’s 80% fringe can bond with lads over it whilst tripping around Ikea, babbling about Sid and Nancy, then where – where – will it end?

Compare the feeling you get when you listen to Pharrell’s Happy, or Daft Punk’s Get Lucky, to Morrisey and what he’s promoting: which mostly seems to be just being massively dislikable. Cheery tunes, on the other hand, increase mood-boosting chemicals (that’s real science for ya) in the brain and have never failed to make me feel good. I flooded my kitchen last week – Hall & Oates made it all better. I got locked out in the rain – Florence & the Machine saw me through. Any time I force myself through the socially acceptable form of torture that is running, Destiny’s Child has my back.

I think it’s time to reclaim happy music. To take it back from the Britneys and the Beibers and to enjoy the rush you get when you’re singing at the top of your lungs, a grin on your face so wide it could be mistaken for a drug-fuelled rictus. Because upbeat music makes you feel invincible and it is fucking cool too and I have hard evidence that that’s true. Firstly, the existence of the Beatles. And secondly because Thumpers (a band the Guardian described as “a duo who make spiritual feel-good music for people who don’t necessarily want to go to church”) are my new favourite thing – and they’re so happy they make me want to wobble around like a joyful geriatric every time I hear them. I stumbled across the band on a Wednesday night last year when they were supporting MS MR, so admitted I had been gearing myself up for an evening of disco-pants and apocalyptic-esque dream-pop. Despite arriving halfway through their set, and having not a clue who they were or what was happening, within minutes my friend and I were dancing about to these little happy chappies, grinning like maniacs and spilling our Strongbows everywhere. Velveteen is fast becoming my feel-good track of the decade and it’s been described as exuding the “joyous hands-in-the-air sound that the band are quickly becoming famous for”. Personally, I want my hands to be in the air much more of the time.

So maybe you’re not sold on how cool happy music actually is. But, if you fancy joining the revolution, come and find me. I’ll be the one with my headphones in my ears and a smile on my face.