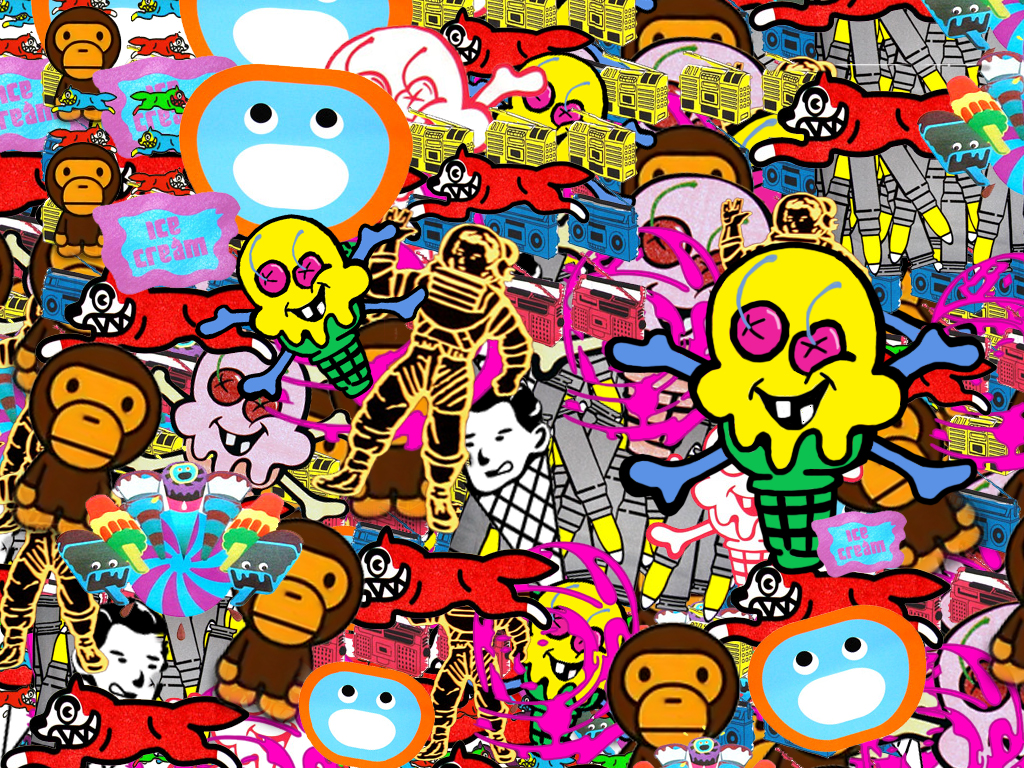 The 21st century has seen musicians push boundaries. No longer the norm to produce an album every year, musicians are using their hard-earned status to create clothing lines and collaborate with big-name brands. We’ve teamed up with Lyst to share our three favourite musicians of 2015 and their talked-about clothing lines.

Arguably the most coveted collaboration of them all, Kanye West for adidas Originals is always snapped up as soon as it drops. Its most recent model, the Yeezy Boost 350, launched in black this week. Designed with a Primeknit upper, premium leather trims and a BOOST™ midsole, this moccasin-style trainer is the most popular silhouette of 2015. For fall, we see Kanye West launch his first season of ready-to-wear for Adidas Yeezy. Gaining attention for its risqué lookbook, let’s see if his sweatshirts and outerwear sell-out as quickly as his trainers. Although still releasing music, Pharrell Williams’ also been busy with Billionaire Boys Club, which he launched in 2005. A luxury casualwear brand for men, the label was founded with famous Japanese streetwear designer Nigo. Made up of t-shirts, sweatpants, bomber jackets and sweatshirts, each piece is adorned with the instantly recognizable astro logo. It’s so successful, Billionaire Girls Club launched in 2011. Beyoncé has proved that she can add another string to her bow this year. Collaborating with Italian footwear designer Giuseppe Zanotti to create a pair of one-off heels, these shoes will feature a thick platform and stiletto heel. We’re sure these ultra-glam heels will be a must for lovers of fashion and music.

Want their clothes and shoes more than their tracks? If our budget stretched, we’d have the entire collection from Billionaire Boys Club, the all-black Yeezy’s from Kanye West for adidas Originals and add Beyoncé for Zanotti’s sky-high heels to our after-hours look.