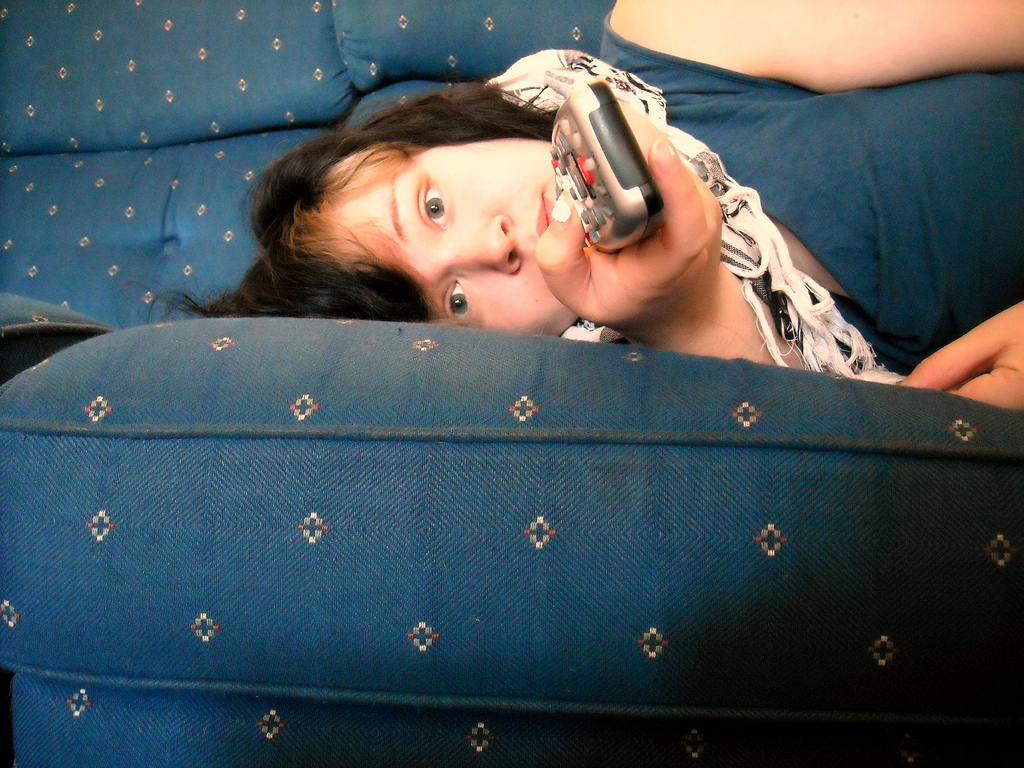 It’s been said a lot lately that we’re in the golden age of television. It’s a golden age of movie stars coming to a longer, more accessible medium. It’s TV that’s more like film — and where the boundaries are most blurred, you get the anthology series. Each season of an anthology is short, sweet and self-contained — and doesn’t jump the shark a few years after its promising debut and end up in a bit of a mess (here’s looking at you, ‘Lost’). For all you careful readers, no spoilers lie ahead — you can read on and still lose hours in the wonderful void of television without missing out on anything (other than your social life, anyway).

There’s no wrong way to start binge-watching a TV series. You can skip a night of partying, slip a few episodes in before bedtime or even just set aside a whole day to explore a self-contained story – without hanging on to the edge of your seat waiting for the next season to come out a year later (by which point that cliff-hanger doesn’t seem quite so interesting).

Anthology series may not allow you to get attached to characters in the way that regular, drawn-out series do – but they more than make up for this with their tightly wound plotlines and the way they play with themes and conventions.  And it one season doesn’t do it for you, that’s okay — the next season’s a clean slate.

With Halloween quick on the approach, fans of tension and chills could prepare with FX’s ‘American Horror Story’ – a show so successful in the format that it has had 5 different seasons (each with their own setting and storyline) since 2011.

Fans of crime drama will be pleased to know that HBO are more than capable of not riding on the coattails of ‘The Sopranos’ and ‘The Wire’ by delivering us ‘True Detective’ – a show that, in its first incarnation, gave us Woody Harrelson and Matthew McConaughey diving into a series of occult murders in the backwater of the US. Season two delivers hardboiled neo-noir detective goodness through eight episodes so dirty and gritty that you may want to wash your hands after putting down the remote.

FX’s ‘Fargo’ series even wanders into the land the Coen Brothers made us love in the nineties, and somehow convinces us — despite not being related — that there must be something magical attached to the Fargo name.

It’s unclear what makes anthology series so much more enjoyable to binge on than their long-running counterparts. All in all, it may just be down to how they keep content fresh every year, only diving into the surreal when they want to, rather than introducing characters and forcing tensions to revive a weary audience. Recast it and change the setting completely? Yep, that sounds a lot better than another season of the same jokes and stale characters. Let it pack a punch each season round. Let it deliver variation after variation on the same themes and moods.

Anthology series tend to respect the intelligence of the audience – and that’s the way it should be. I’ll take one season of wonderful over nine bad ones finding out how they met the mother.
[Image source: Flickr]