The ultimate guide to being a big kid in London 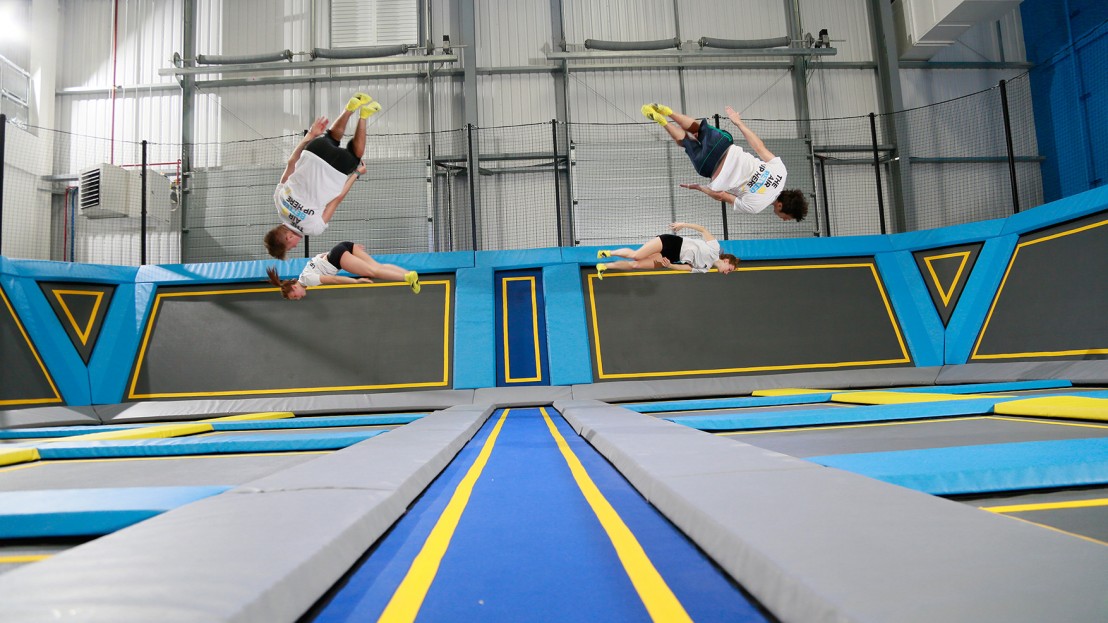 Let’s be honest. Being an adult is hard work. Despite your childhood plans to have a career playing videogames, eating ice cream for every meal and never to go to bed ever, you somehow find yourself needing to go to an office every day, using an app to keep track of your calorie intake and going to bed at nine o’clock. How did it all go so wrong?

But sometimes your inner child has to rebel. Sometimes you have to stand-up to the forces of tidying your bedroom and doing your homework on time and say “No, I’m going out to play”. When that time comes (and you’ll know when it does) we hope you’ll return to this list of suggestions for where to go next.

The Victoria & Albert Museum of Childhood

The Museum of Childhood is a great place to see the cool toys of bygone days, varying from the cool (take a look at Lego through the ages and see the first Mr Potato Head) to the horrifying (some of the dolls will keep you awake at night). Of course, there is also joy to be had in picking out the obvious flaws in some of their explanatory materials. You too can get unreasonably angry that they have called Power Rangers an animated series and that they claim Star Wars was called A New Hope on its release in 1977.

Okay, so you live in a flatshare, or a family terrace rather than a cupboard under the stairs, and you have actually finished all your exams and are working in a job that has no relation to your degree, but the fact is you still check the window every night for an owl carrying that (probably slightly delayed) Hogwarts acceptance letter.

You can enjoy the next best thing at the Warner Bros Studio Tour in London. Head down Diagon Alley and shop for wands, board the Hogwarts Express, and take a tour of Hogwarts Great Hall.

Oxygen Freejumping is a trampoline park. Why yes, that is what it sounds like. A big room full of trampolines. Trampolines that you can jump on. Book a ticket and you get an hour of exploring the park, bouncing and boinging your way around at your heart’s content. It’s just like the bouncy castles of your youth, and what could be better than that beyond an actual, adults-only bouncy castle?

These experiences will give a hint and a faint nostalgic aroma of childhood days gone past, but if you want to full on relive the glory days of the playground you should check out Regression. The clue is in the name, Regression is an opportunity to indulge in all those things you’ve been denied since you were too tall for the “you must be no taller than this to ride” finger at Alton Towers.