By @comeintoland IN NSFW TECHNOLOGY 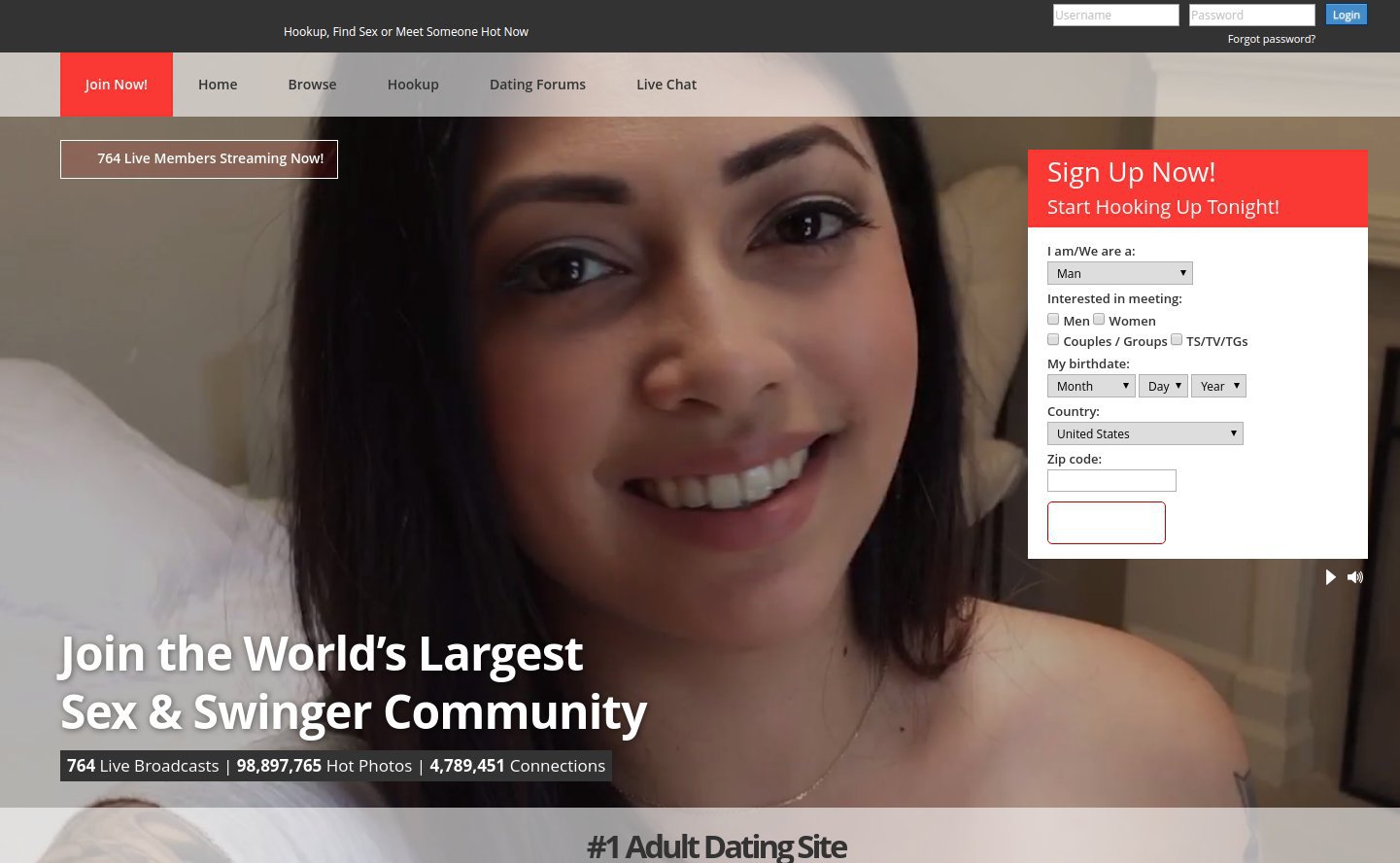 This breach is nearly ten times larger than the 2015 Ashley Madison breach, though the latter contained much more detailed information.

Data from several of of Adultfriendfinder’s other sites was also leaked, including data from cams.com, Stripshow and Icams. Additionally, 15 million Penthouse users’ data was breached, because Adultfriendfinder saved Penthouse data after its sold off the site. Moreover, 15 million deleted accounts were included in the breach, because the company had retained those users’ data.

This is a familiar situation: companies that inadequately secure their networks also use inadequate measures to protect passwords and also hoard loads of data they have no business hanging onto. It’s a kind of infosec Dunning-Kruger, where companies’ incompetence also predicts their confidence that they have the right to keep other peoples’ data and that this will not cause problems for anyone.

According to LeakedSource, Friend Finder Network had stored their user passwords in plane visible format, or with with Secure Hash algorithm 1 (SHA-1), which is not considered secure. According to ZDNet, which obtained a portion of the database and confirmed its legitimacy, the leaked information “does not appear to contain sexual preference data, unlike the 2015 breach.” However, the site was able to see account usernames, e-mails, passwords, the last login, IP addresses, browser information and other information.