From Guns To Art: Why 3D Printing Is Such A Massive Deal 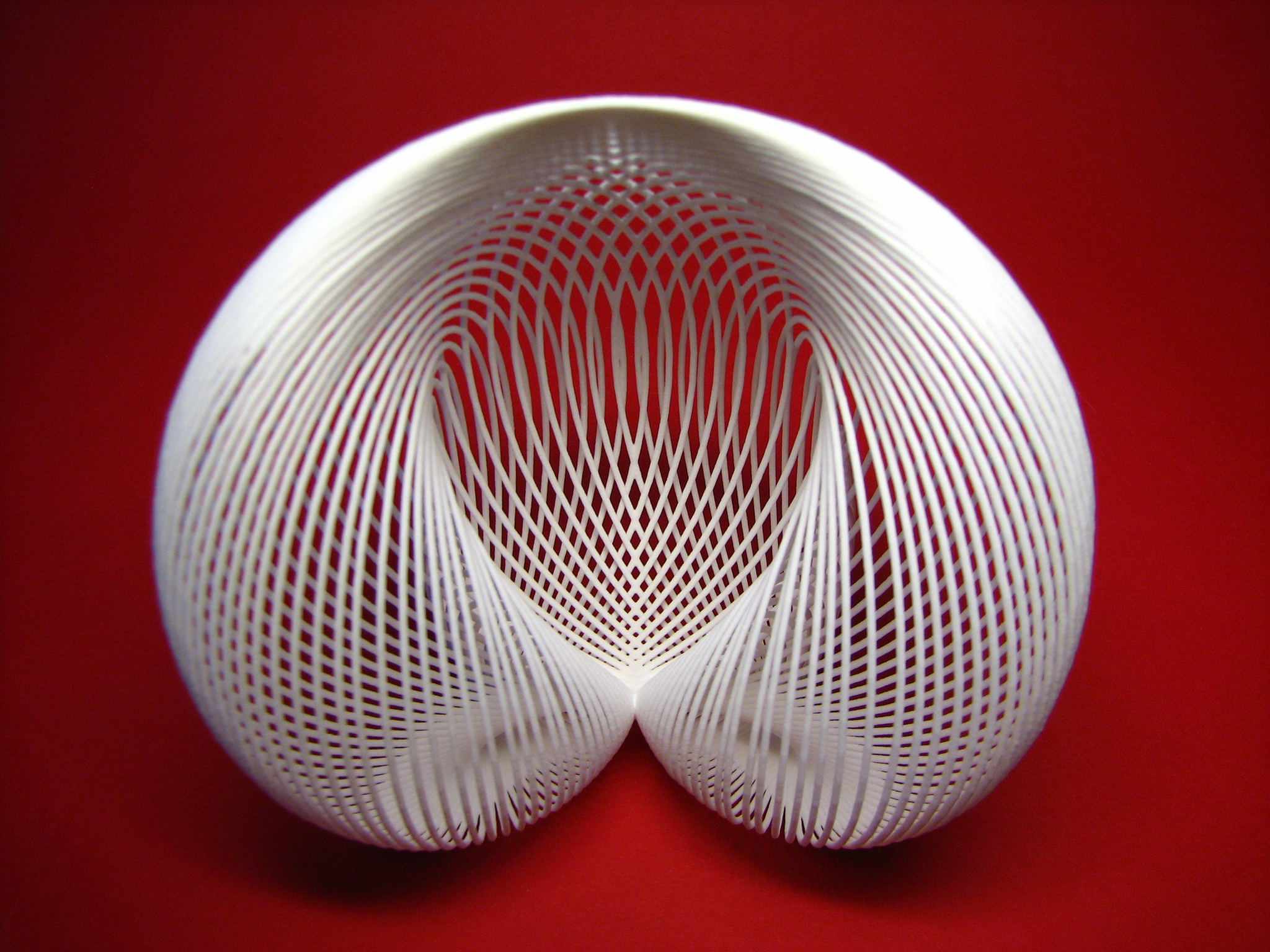 People have this quaint idea that technology is something safely contained inside their smartphones. Only here, they tell themselves, has the problem of scarcity been solved. They can send emails for free, stream videos for free – even play games for free. Everything they consume essentially costs them nothing.

But could they be wrong?

3D printing has been with us since the 1980s. Back then engineers saw the success of the inkjet printer for printing out regular documents. They wondered whether the inkjet could be modified to print out 3D objects. It turned out that it could, and some industries began using 3D printers to create models and molds. Back then it was referred to as additive technology. And like most older technology, it wasn’t particularly capable.

But things are changing. Starting about five years ago we got what could be called the first wave of consumer facing products. The idea here was to get 3D printers into people’s homes so that they could print out their own stuff. For instance, they could print out their own replacement parts for toys or household appliances. The printers were much improved over those of the 1980s. But, as then, the problem was still with the fact that 3D printers just weren’t that capable.

The mainstream media dismissed the revolution as hype, and most people went along with it. But remember, the same mainstream media dismissed the first internet as hype, and look what happened there. What people forget is that these technologies progress exponentially. They start off weak and capable of very little. But then suddenly, they break out and continue doubling every couple of years. This is exactly what is happening with 3D printing. It wasn’t very capable for a few decades, but it was improving fast. Now it’s gotten to the point where it is highly practical, and it’s still improving at a high clip.

This means that 3D printing is a huge deal, and will become even bigger in the future. As the technology gets rapidly more capable, more people will get into the industry. This will open up more applications and bring costs down. Over the next five years, we could see a repeat of what happened in the smartphone market back in 2007. There will be a proliferation of apps and technology designed to complement the new product.

The reason 3D printing is so exciting is that it fundamentally reduces the cost of producing physical objects. In today’s economy, physical products have to be produced on a massive scale to get the costs down. Factories churn out widgets by the millions, and each widget pays for a small chunk of the plant. Factories are enormously energy consuming and costly, which is why you still have to pay a lot if you want a manufactured good, like a golf club. 3D printing can get rid of all of that. It can make products in one step, without any complicated manufacturing process, using a single device. It means that the costs of production have the potential to fall to the costs of the raw input material. No more factories, production lines and distribution networks. Just a consumer and their desktop printer.

The best affordable 3D printers today can do a lot already. Here are a few examples.

The subject of guns comes up all the time on the topic of 3D printing thanks to the media. It seems to be their attempt to shut down the technology before it has a chance of really getting going. It is possible to make a plastic gun using a home 3D printer, but it’s not a good idea. At least, not yet. Firing live ammunition using plastic puts the user at risk of getting hurt. Plastic isn’t the best material for use in firearms, as most people are already aware. Even with accurate deposition, plastic guns are still highly inaccurate and dangerous to fire. 3D printers are also being used in the realm of medicine, specifically, stem cell research. They’re coming in handy when it comes to building entire organs from stem cells. Stem cells don’t just grow into new hearts or new kidneys all by themselves. They need a sort of scaffold over which they can grow and mature. The problem is that these scaffolds are incredibly intricate. It’s practically impossible to make them using regular factory methods. They are, however, easy to construct using 3D printers. All they need to do is download the file describing the scaffold for, say, a heart, and then print it out. Again, this removes the need for specialist tools or highly skilled people with expert craft knowledge. Soon new organs will be printed out, cell by cell. Scientists are already experimenting with these methods on simple tissues, like arteries. 3D printing is proving to be a boon to artists. Many artists don’t have the skills themselves to fashion a block of material into a detailed sculpture. But with the help of design software and 3D printers, they do.

Why do companies launch brand new products every couple of years or so? Why don’t they just release a new version as soon as they find a way to improve their product? The reason for this comes down to cost. It’s expensive to continually retool factories so that they can make new models. And so companies don’t do it. Instead, they pile all their cumulative innovation into the latest product. 3D printing has the potential to change all that. Products will evolve, rather than have specific interactions. And they’ll diversify. There will be more products in the company ecosystem than in the past. This will help more directly address the needs of individual customers. 3D printing gives companies the flexibility and freedom that they have always wanted.