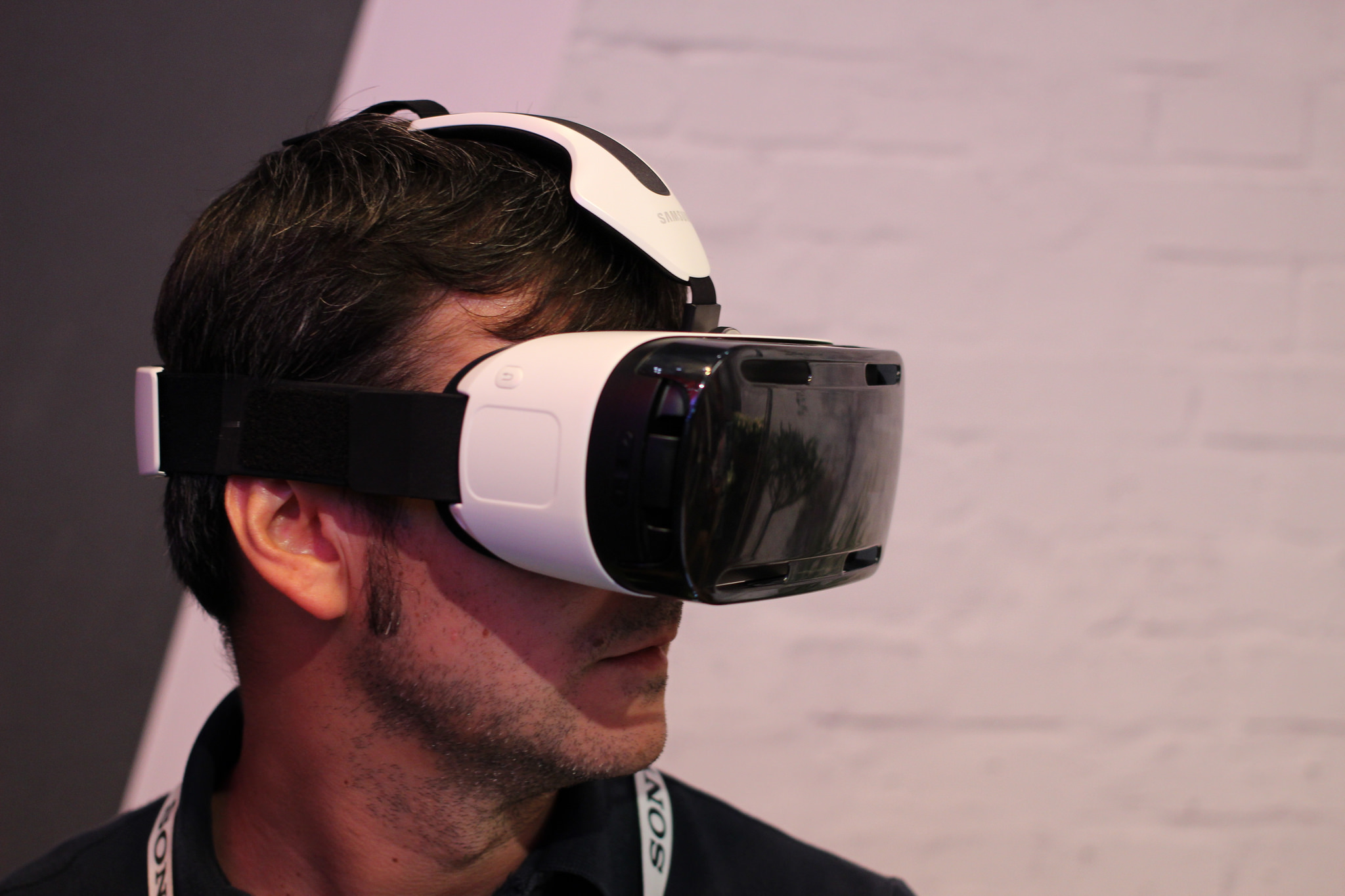 In 2016 we saw some pretty amazing developments. Self-driving cars became a thing that was normal, artificial intelligence exploded, Google’s translate got good – really good – and a whole bunch of new scientific breakthroughs were made in the world of medicine.

But, as many people have pointed out, 2016 was just the beginning for many of these technologies. It’s 2017 in which we’ll see the majority of them implemented and become products and services that are important in our daily lives.

Synthetic Food At The Grocery Store

The world of processed food is going to change a lot over the coming year. Until now, processed food was all about driving down the cost of food and putting more money in people’s wallets. But as the food industry and all the rest of us are now discovering, it’s not exactly good for our health.

But, according to designer Andrea Markdale, there are a couple of significant changes in store for the food industry. First, she says that we’ll stop slaughtering animals for cheap meat. Instead, plant-based proteins are going to start taking over, especially in packaged products. The other big change will be artificially created food that looks and tastes like regular processed fare but is actually good for you.

We can see this trend already, thanks to innovative food companies like Wyldsson, that are attempting to reimagine some of our favorite unhealthy foods, like Nutella, in healthy form. Businesses know that sometimes people can be picky. In 2017, businesses will have to up their level of customer service again. In 2016, we saw the rise of the mobile credit card reader, allowing customers to make payments no matter where they were. But in 2017, bots are going to start automating a bunch of processes related to payments, and a ton of other stuff besides.

The first place we’ll likely see bots make an appearance is in the checkout process. Cart abandonment is a big problem for many online businesses, so there’s a big drive right now to make paying for stuff online easier and quicker.

Virtual Reality Will Take Over In Sport And At Concerts

2016 might have been the last year when you needed to buy tickets to enjoy a music gig. Next year, many analysts, including Piet Aukerman and Sonny King, say that VR will put everybody in the crowd at a sporting event, making the whole experience more immersive. What’s more, it’ll be mostly free, unlike many ticket prices today.

Venues will have to adapt, but according to the pair, nothing is stopping them from implementing a VR experience. The only issue is whether people have VR capable hardware or not. Right not it’s very expensive.