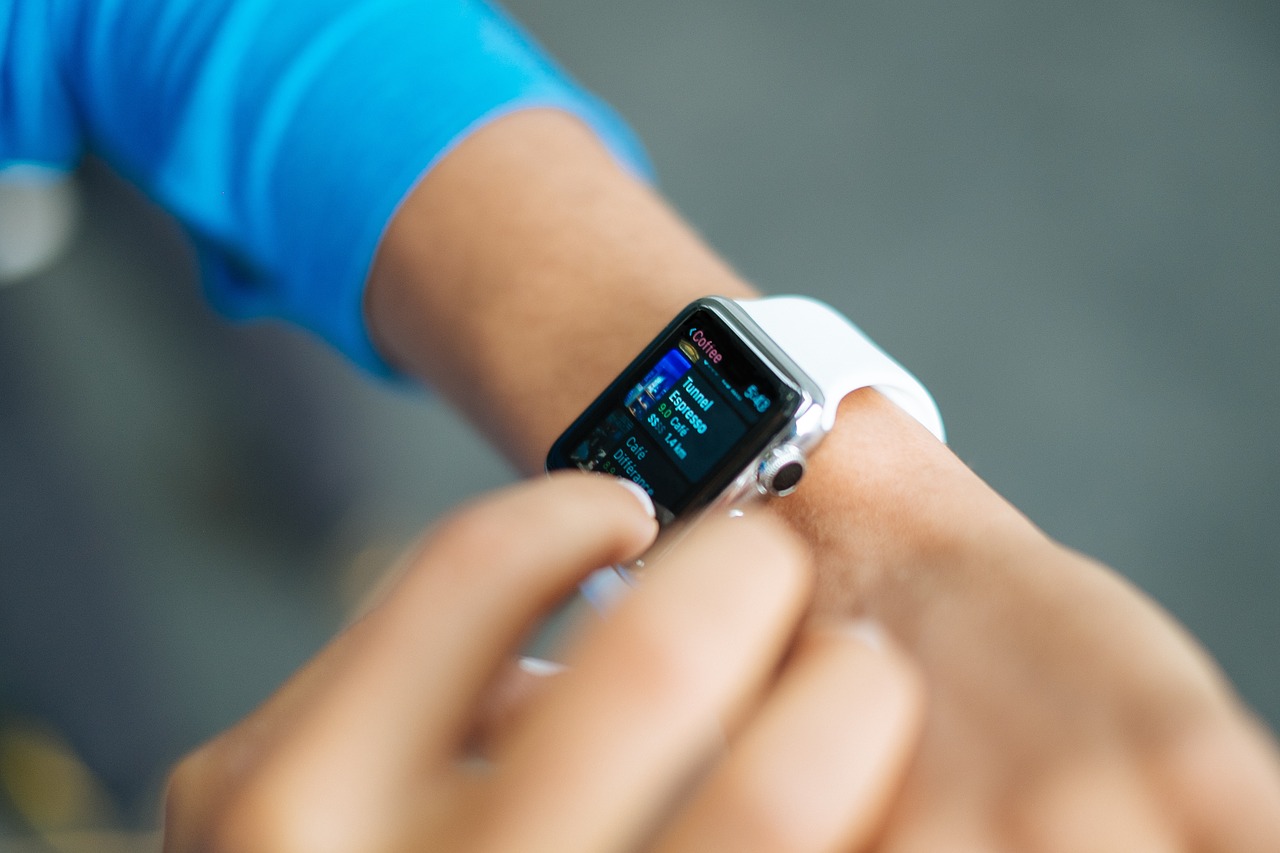 Consumer gadgets are more popular than ever. We’ve seen a rise in all kinds of consumer tech, with new devices and apps coming out every day. With the year almost over, it’s interesting to take a look back at some of the gadgets that really caught people’s attention in 2016. These were huge sellers over Christmas- and will most likely be popular for the upcoming sales! Here are some of the gadgets that defined 2016.

Wearable tech has become a huge trend. Smartwatches have led the charge over the past few years. Tons of people have invested in Apple and Android watches for using their favorite apps on their wrists. Of course, extra features such as fitness tracking have also made smartwatches appeal to many.

The trend became even more interesting this year. We’ve seen some fascinating wearable tech game-changers. They’ve been used for sport, in gaming, and even for saving lives! Drones have been one of the exciting developments of the past few years. These small, remote-controlled flying devices can be used to record video and even carry objects. Stores are experimenting with drone deliveries, and there’s even a Drone Racing League.

The consumer Quadcopters, Gyrocopters, and other Drones available these days are incredible. Anyone can buy one for experimenting, racing or taking high-quality video from up in the sky. Sites like RotorCopters detail some of the exciting offerings on the market.

They’re cheaper and more accessible than ever before, making them huge sellers in 2016. Apple devices are still big sellers. The Apple iPhone 7 attracted a lot of users- despite the controversy over the lack of a headphone jack. The 4-inch iPhone SE also appealed to those looking for a smaller phone.

However, this year Samsung overtook Apple in smartphone sales. Mostly thanks to their new Galaxy S7, Samsung dominated the market. Other phones such as the OnePlus 3 and the Google Pixel also generated a lot of hype. It seems all gadgets these days have smart features. From phones to televisions, devices are capable of connecting to the internet and completing all kinds of tasks. One interesting development in 2016 was the smart speaker.

The Amazon Echo hit many homes, using their Alexa technology. Users can play music, carry out internet searches, and even control their home using voice-commands. The Echo Dot was Amazon’s best-selling product during the holiday season.

The Google Home speaker is capable of many of the same tasks. With these smart devices gaining use across many homes, expect to see more competitors in 2017. The old forms of media are going out of fashion. People these days prefer to use Spotify for accessing music and NetFlix for watching shows and films. But televisions still find a lot of use.

Thanks to smart TVs, people can stream all their media on huge, high-definition screens. There are also tons of streaming boxes available, from Amazon Fire TV to the Roku Box. These have been popular devices throughout 2016 with more people turning to streaming.